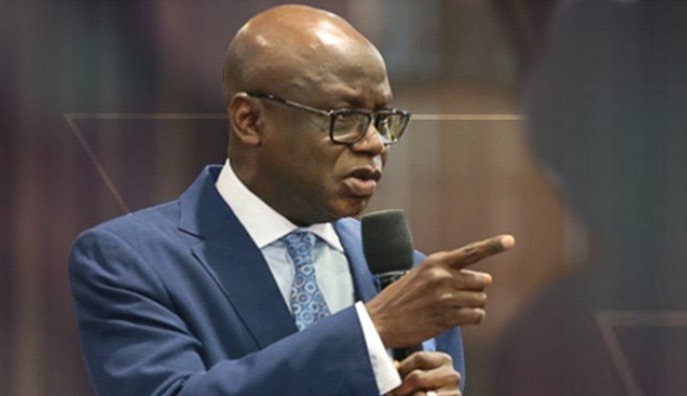 Pastor Tunde Bakare says the 2023 election has put Nigeria at a crossroads.

Pastor Tunde Bakare said this in a state of the nation broadcast, themed ‘Bridging the gap between politics and governance’, held at the CGCC Auditorium, Kudirat Abiola Way, Oregun, Ikeja, Lagos.

He said: “In 2023, we must avoid political merchants and vote buyers.”