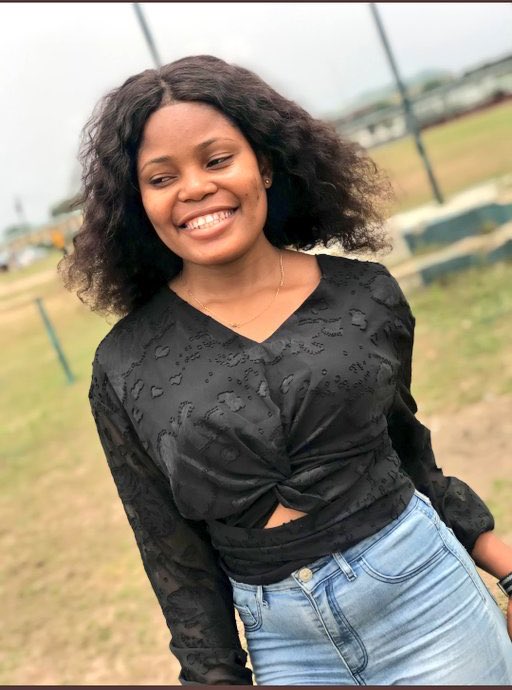 Video of how job seeker Iniubong Umoren was killed by Uduak Frank Akpan has emerged.

News Online reports that Uduak Frank Akpan, the suspected killer of a job seeker, Iniubong Umoren has confessed how he killed his victim while being paraded by the Akwa Ibom State Police Command.

Rapist Uduak Frank Akpan who was paraded alongside his father said he killed Iniubong Umoren in self-defense and not intentionally.

His words: “I invited her for a job and I asked her whether she can work in a farm as secretary.

“I told her that I wanted to sleep with her first. She agreed on a condition that I will use condom which I also agreed to. She became furious when I started removing the condom, and she attacked me.

“I was bleeding so I needed to defend myself by hitting her which lead to her death,” he said.

However, Andrew Amiengheme, the Akwa Ibom State Police Commissioner, said it was necessary to have the press conference because of the rumour that was going around in the media that the suspect had committed suicide in the cell.

“I don’t know anywhere in the world that a suspect will be allowed to use trousers in the cell to the extent of killing himself with it.

“Social media that is supposed to be a tool that will work to the advantage of the police has become something that is working against them,” he said.