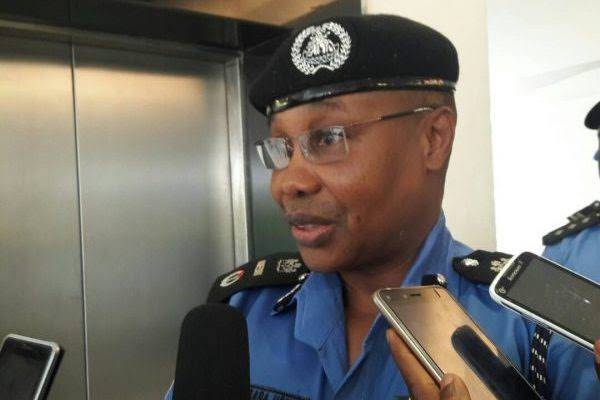 News Online gathered that newly confirmed Inspector-General of Police, Usman Alkali Baba was disgraced by Lagosians upon his arrival in the state on Wednesday.

According to the report, many residents who turned up on the streets were caught on camera hurling insults at the IGP as his convoy passed through the streets.

Speaking in Yoruba language, many of the residents could be heard abusing the IGP screaming “thief”, while others shouted, “you will never do well”.