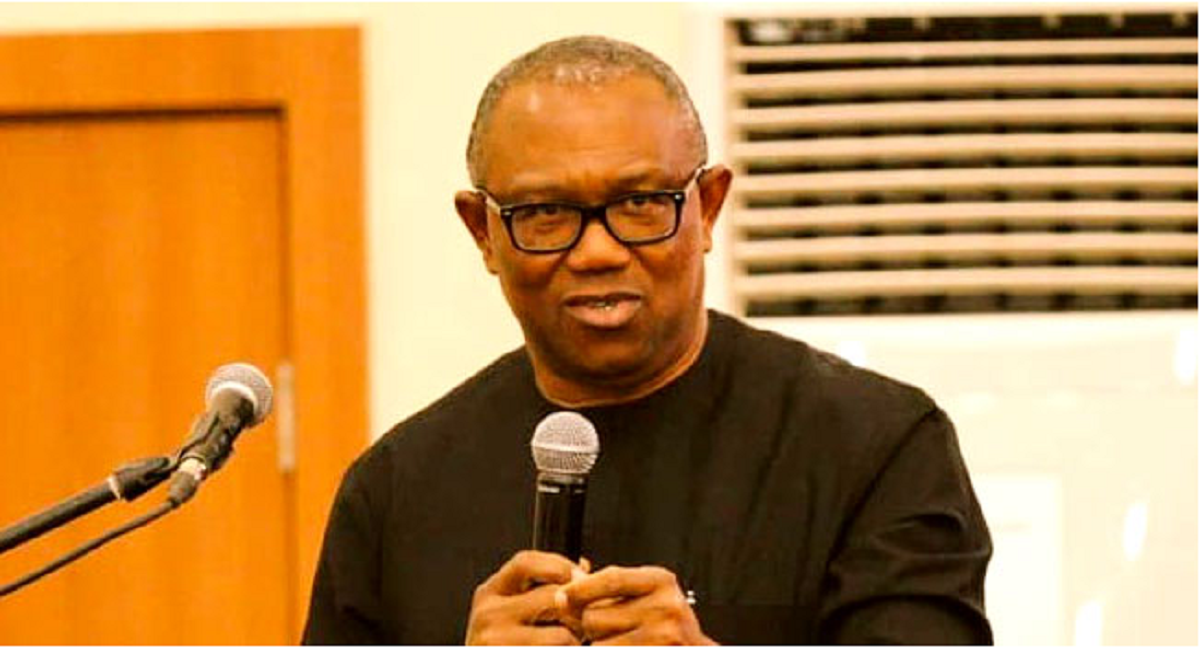 NewsOnline reports that authorities in the United Kingdom, UK have struck off Next International (UK) Limited, a company largely owned by Nigerian top politician and presidential candidate of the Labour Party, Peter Obi for failing to submit its annual accounts,

Independent checks by NewsOnline Nigeria revealed that the company was removed from the record in September 2021 following a first and second gazette notice of a “compulsory” strike off of the entity.

Next International (UK) Limited failed to submit its annual accounts for the year 2020, hence, the company was struck off and dissolved in 2021.

Before a company is struck off, however, the UK requires the Companies House’s Registrar to send at least two formal letters to the company warning that a failure to file its annual accounts will lead to its removal from the register.

According to UK Liquidators, a financial consulting firm, if Companies House receives no reply to its letters, it will then publish a first ‘strike off notice’ in the Gazette, which is the official journal of public record.

The first official notice to strike off Next International was issued on 22nd June 2021, then a second notice was given on 31st August 2021. A final gazette to dissolve the company was issued on 7th September 2021.

Before its final dissolution, records show that for four consecutive years (2017, 2018, 2019 and 2020) the UK Companies House had to always issue a “first gazette notice for compulsory strike-off” before Next International filed its annual account. Then immediately the company submitted its annual accounts, a gazette will be issued to discontinue the compulsory strike-off action.

Records show that the company was registered as business “agents involved in the sale of a variety of goods” in England and Wales.

The firm reported taking a mortgage from Lloyds TSB Bank Plc for a property on 53 Clyde Road, Croydon.

On 16 May 2008, 14 months after assuming duties as governor of Anambra State, Mr Obi resigned as the director of Next International.