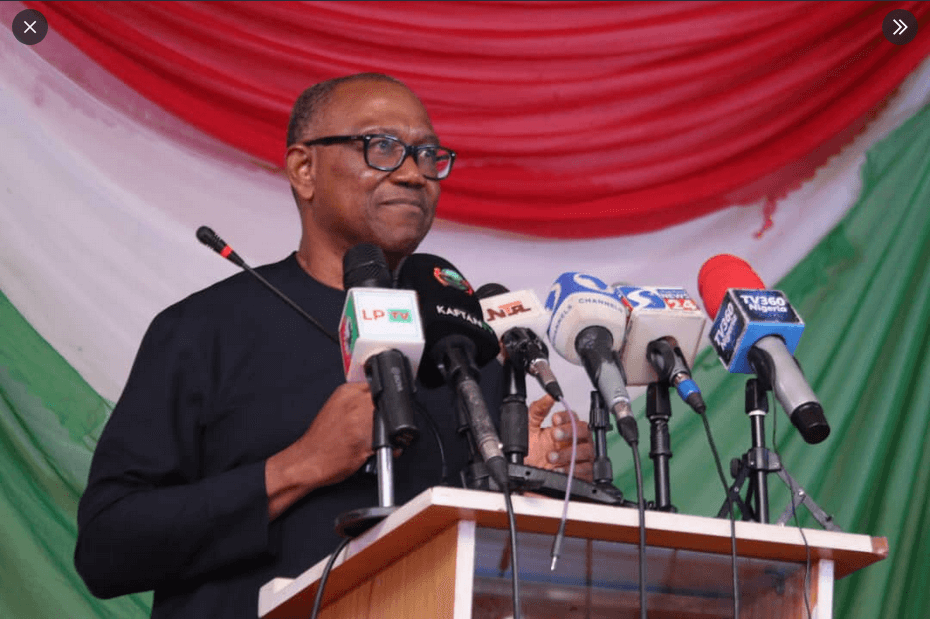 The presidential candidate of the Labour Party, Peter Obi, has promised Nigerian students and members of the Academic Staff Union of Universities that if elected there will be no strike.

Newsonline reports that Peter Obi assured ASUU and students that his administration if elected will work closely with ASUU and student bodies to work out policies to ensure huge investment in the education sector.

The former governor of Anambra State said this on Tuesday while speaking at his campaign rally in Owerri, Imo State.

READ ALSO: 2023 Election: ‘I Want To Give Your Children A Future’- Peter Obi

“If you make me your president and Datti my vice, ASUU won’t go on strike. We will dialogue with them. We will work with the students. The future of any serious country is dependent on their education and health sectors. I will invest hugely in those sectors if you elect us,” Obi said.

Obi further emphasized that moving the country from consumption to production will guarantee employment for graduates and a better economy.

He said his administration will revive the agricultural sector to move the country to production from consumption.

Peter added, “We want to go back to Agriculture. That is why we want to turn Nigeria from consumption to production. We will create jobs and export, export and export.

He further said he and his vice-presidential candidate, Yusuf Datti Ahmad have clean records and no corruption charges even though they have been in politics.

Peter Obi told Imo voters to vote for him and Datti based on their capacity, competence and clean records unlike other candidates.

“I and Datti are not corrupt. Our records are clean. Datti was a senator and I was a governor in Anambra. If you want to check my record, go to Anambra State and verify.

“As the governor of Anambra state I didn’t allocate a plot of land to myself, my wife here or my children. If you see any land I allocated to myself or any member of my family I will quit from this race.”