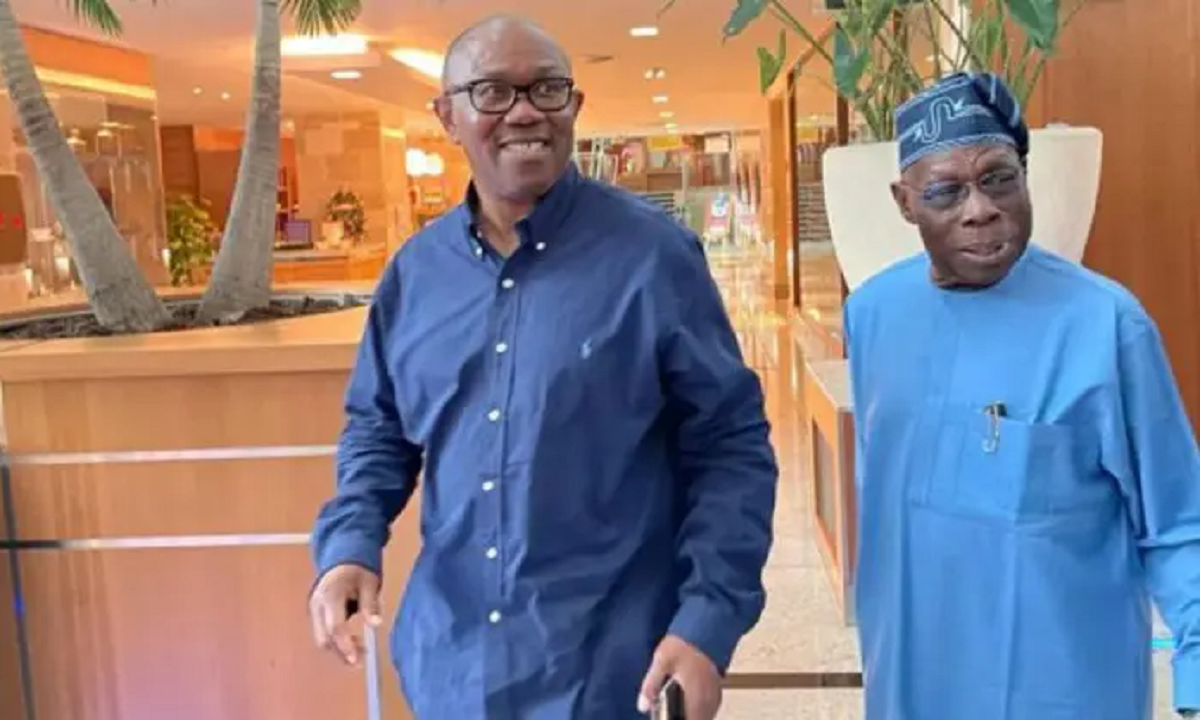 Sani said it is the right of Obasanjo to choose any candidate he thinks would save the country from insecurity and economic meltdown.

He said, “Obasanjo has made his choice. He is entitled to his opinion. He should not be attacked. Those who can’t get his endorsement should seek that of Gowon, IBB or Abdulsallam, they are equally credible former military and political leaders. Ordinary President of Berekete (Ahmad Isa) is also available.

He also condemned the attack by APC and PDP on the leader of Afenifere, Pa Ayo Adebanjo, describing the attack as unwarranted.

“Our Elder statesman Chief Adebanjo; there should be no trouble in the country if any of the Presidential candidates wins or loses. The peace and unity of the country must not be hinged on the political fate of any candidate. No political ambition is greater than the country.”

“Obasanjo’s repeated endorsement of Peter Obi shows once again that the overrated three-time Nigerian ruler fetishizes the ruination of Nigeria. For us, we crave and are satisfied with the endorsements of the people!” Sowore said.