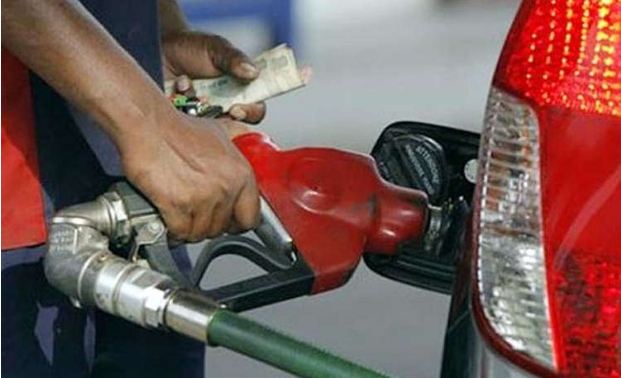 Senate has taken a major decision on Governors seeking an increase of Petrol Pumb Price to N385/per litre.

News Online reports that the Nigerian Senate has warned State Governors against pushing for an increase in the pump price of Premium Motor Spirit, popularly known as petrol.

This, News Online understands was disclosed by the Chairman, Senate Committee on the Federal Roads Maintenance Agency, Senator Gershom Bassey.

The lawmakers insisted that anything that has to do with the price of petroleum products must be fixed with a human face.

He said, “Here, we have a country where the quality of the value of the naira is going down. The disposable income of all Nigerians is nothing to write home about, yet you are talking about increasing the prices of fuel. I think the governors should approach the issue with a human face.”

The lawmakers explained that certain realities exist in the petroleum industry which the NNPC has been talking about for some time now.

The Nigeria Governors’ Forum had considered the report of a committee headed by the Kaduna State Governor, Mallam Nasir El-Rufai, and accepted its recommendation to fully deregulate the petroleum industry.

The panel was said to have suggested that the pump price of the product should hover around N385 per litre.

The El-Rufai Committee was also said to have recommended that the Federal Government should buy buses for mass transportation of Nigerians, among other palliatives, to cushion the effects of the price increase.

El-Rufai’s six-member committee was set up early in the year by the National Economic Council headed by Vice President, Yemi Osinbajo. It was to look into the dwindling revenues of states and make recommendations to the council.

Other members of the El-Rufai panel are Godwin Obaseki of Edo State, Kayode Fayemi of Ekiti State, and David Umahi of Ebonyi State.

The committee is also made up of the Governor of the Central Bank of Nigeria, Mr Godwin Emefiele, and the Group Managing Director of the Nigerian National Petroleum Corporation, Mallam Mele Kyari.

The remaining 32 governors, who are members of the NGF, have endorsed the report.