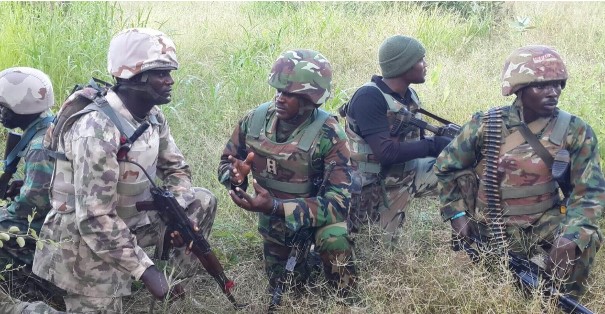 ALSO: Primate Ayodele And His Lone Prophecy On Presidential Villa

According to eyewitnesses who spoke to News Online, Maiduguri residents are trapped with the fireworks said to be heavy.

“My sister called me from that area and informed me that they are trapped inside their houses,” Yunusa, a Maiduguri resident told The Nation on Tuesday evening.

Our correspondent gathered the attack started just as when many Muslims were preparing to break their fast.

Jidari Polo was attacked last year by Boko Haram around May.

During the attack, Gov. Zulum had visited residents, urging them not to run out of their houses.