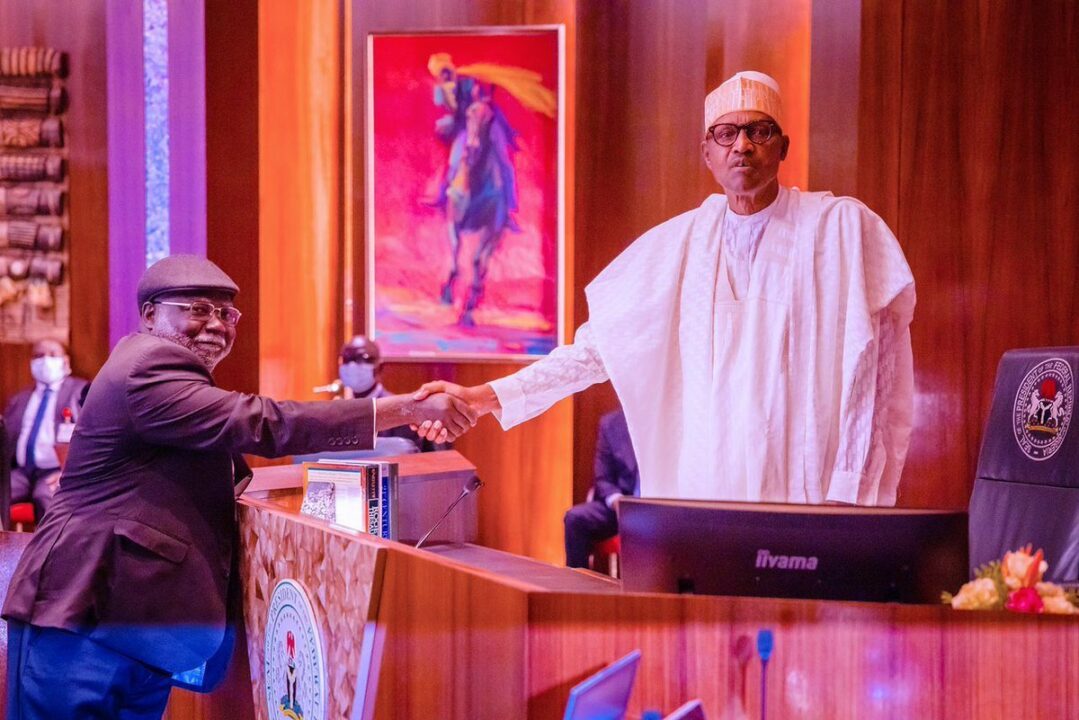 Olukayode Ariwoola has been sworn in as the acting Chief Justice of Nigeria.

Newsonline reports that President Muhammadu Buhari has sworn in Justice Olukayode Ariwoola as the acting Chief Justice of Nigeria, CJN.

This online newspaper understands that Ariwoola was sworn in on Monday at the Council Chambers in Abuja.

He took over from the immediate past CJN, Ibrahim Tanko Muhammad who resigned on Monday due to health reasons.

Justice Ariwoola was born on the 22nd of August 1958 and is currently the most senior Justice of the Supreme Court.

He was formerly a Justice of the Court of Appeal and was elevated to the Supreme Court bench following his transfer from the State High Court of Oyo State.

Ariwoola started his educational career in his home town Iseyin at the Local Authority Demonstration School, Oluwole, in the Iseyin Local government of Oyo State between 1959 and 1967