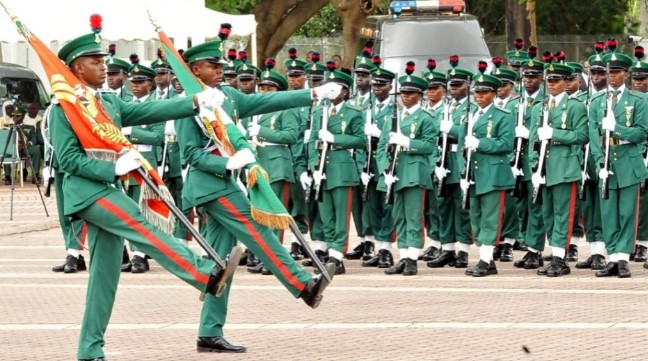 Nigerian Army has made new appointments.

News Online reports that the Nigerian Army has appointed Brig.-Gen. Onyema Nwachukwu as the new spokesperson of the Service.

Army spokesperson Brig.-Gen Mohammed Yerima who stated this in a statement on Thursday said Maj.-Gen. C.G. Musa was also appointed as the new Theatre Commander of Operation Hadin Kai.

Brig-Gen. Yerima said the posting and appointments of senior officers is in line with the Chief of Army Staff vision to “have a professional Nigerian Army ready to accomplish assigned missions within a Joint Environment in Defence of Nigeria. “