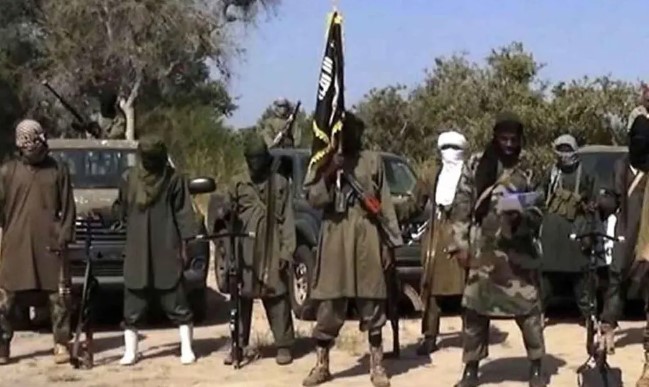 NewsOnline Nigeria gathered that Boko Haram insurgents are planning to brutally attack communities in Borno and Yobe states, according to SaharaReporters.

A military source that spoke on the development noted that non-governmental organisations working in the communities have been informed and have started withdrawing their workers from the two states.

According to the source, “They (Boko Haram terrorists) have been quiet for some time now due to the pressure from troops of Operation TURA TAKAI BANGO. But the intelligence report we got recently showed that both the Abubakar Shekau-led faction and ISWAP (Islamic State in West Africa Province) are planning massive attacks on different communities in both Yobe and Borno.”

“We have informed all operational commanders to stay alert; all NGOs and humanitarian workers have also been informed. Some of the NGOs have started withdrawing their workers but I can assure you that men of the Nigerian Army are fully alert for them.”