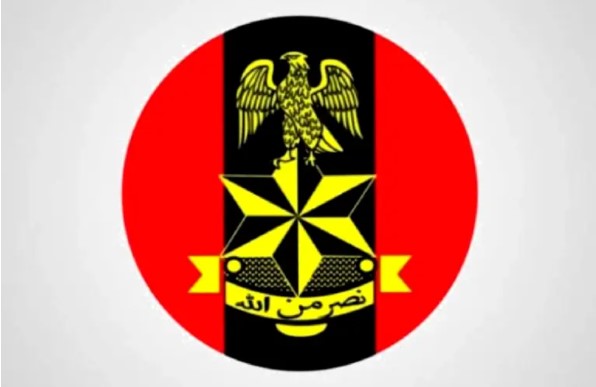 This was made known in a statement by the Director, Nigerian Army Public Relations, Brigadier General Onyema Nwachukwu.

Nwachukwu said the redeployment was to ensure administrative and operational efficiency in the Nigerian Army amidst recent operational successes recorded in combating emerging security challenges, adding that the redeployment of all appointees takes effect from January 11, 2022.

He, however, stated that redeployment in the Nigerian Army was routine, particularly with the recent promotion of senior officers as approved by the Army Council for the year 2022.