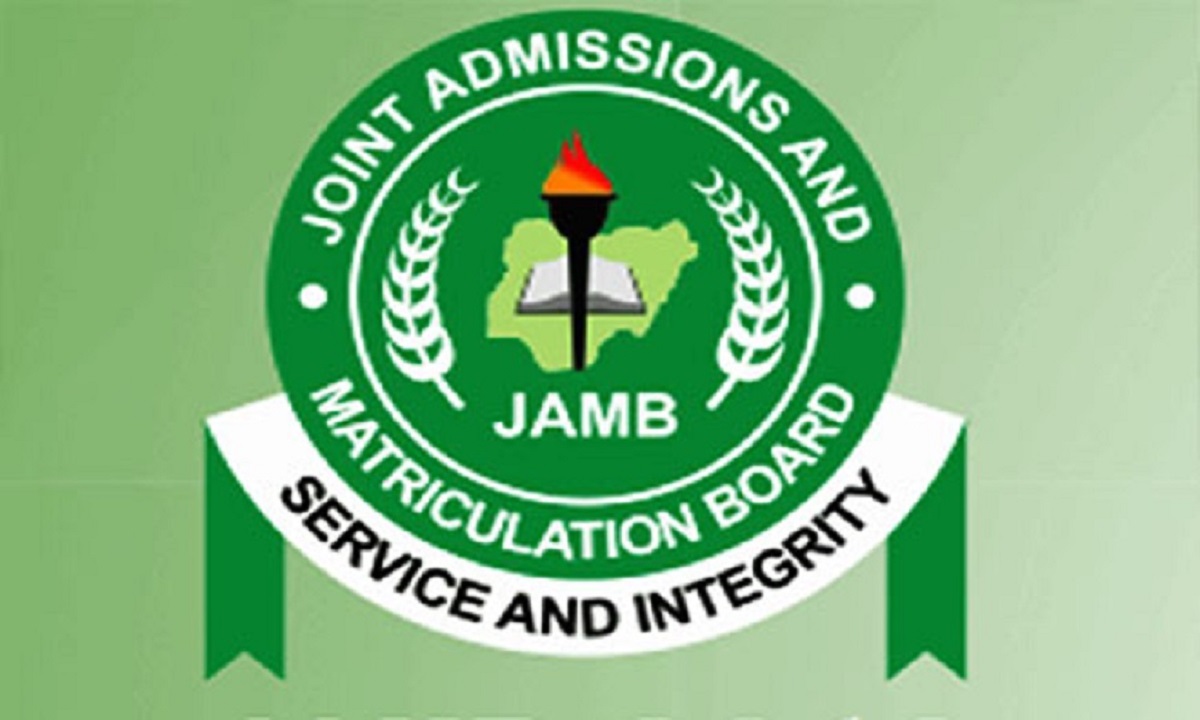 In today’s Jamb News, you will see how applicants can pay for 2023 UTME using eNaira.

NewsOnline reports that the Joint Admissions Administration Board, JAMB has collaborated with the Central Bank of Nigeria to make e-naira the preferred payment mode chosen for 2023 UTME registration.

CBN also said the development would eliminate extortion of candidates.

Rakiya Mohammed, the CBN Director, of IT, Architecture, and Strategy, who was represented by Abdul Shedrack, made this known while speaking with the board and its financial partners.

Why e-naira for payment: Muhammed noted that this would also help to reduce the overall indirect cost of cash transactions on the broader community while blocking leakages in the board’s transactions.

e-naira seamless: Muhammed also said that the e-naira is the digital version of the naira currency as it has equal value and is backed by law. On this basis, he said that it would function as a safe and efficient alternative means of payment which is seamless and fortified against any form of abuse.

What you should know: In 2021, Nigeria became the first African country to introduce a central bank digital currency (CBDC) by launching the eNaira. Over a year after, the adoption of digital currency is still very slow, even though the Central Bank of Nigeria believes it has recorded significant success with the currency.