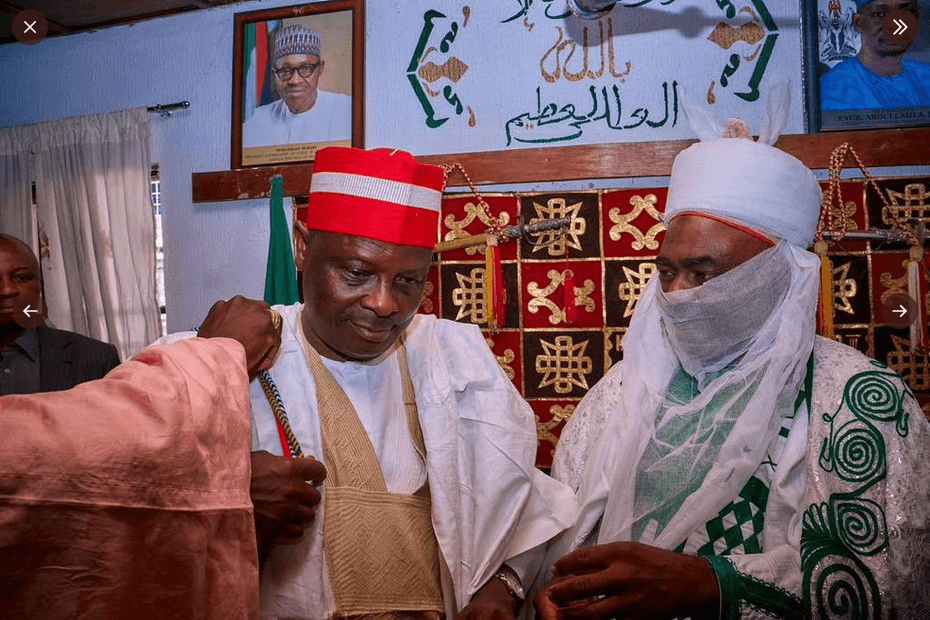 The presidential candidate of the New Nigeria Peoples Party (NNPP) Alhaji Rabiu Musa Kwankwaso, has disclosed that he would step down from the race for Nigeria’s presidency only on one condition.

NewsOnline reports that Kwankwaso said he is committed with his party to address all challenges facing the country, but he would not mind stepping down from the race if it becomes very necessary and the condition is met.

The former governor of Kano State said this on Wednesday while speaking on his policies for the country if elected in February at Chatham House London.

Kwankwaso said unless if finds another candidate who is better than him and has a better plan than his for the country he would remain in the race to save Nigeria.

The NNPP candidate said among all the candidates he was yet to see the reason he should step down for any candidate.

According to him, “I understand the issues involved, the mistakes that were made, the wrong priorities that were set, and together with our team, we are better connected with the hopes and aspirations of the Nigerian citizens.”

Speaking on insecurity and agitations across the country, the former Minister of Defence said, “we understand, agree with, and share grievances. And we have a practical plan to address each and every challenge bedeviling our country.”

Kwankwaso added that as governor he placed education as priority, adding that if elected he would address all issues affecting the sector with his team, including the 20 million out-of-school children.

” I built over 500 classrooms while I was governor of Kano state, and when elected I will bring more people on board to tackle education needs in Nigeria,” he added.

2023: “I Was Initially Interested In Working With LP – Kwankwaso