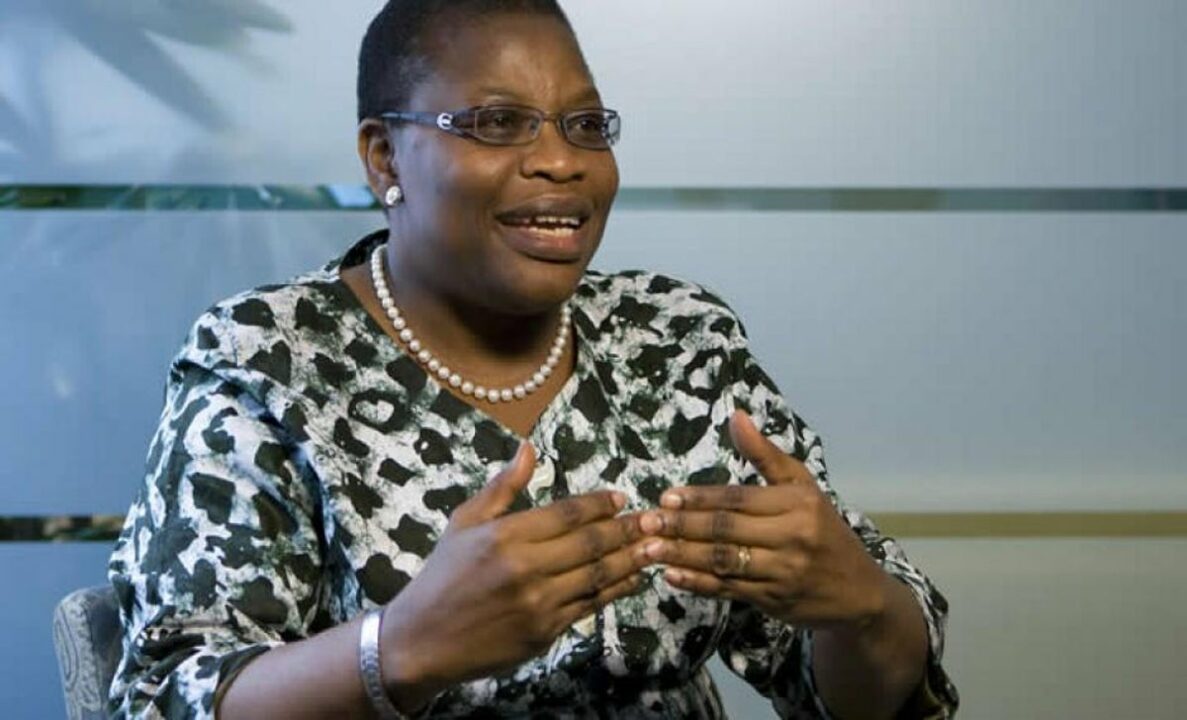 Former Minister of Education, Mrs Obiageli Ezekwesili, known as Oby Ezekwesili, has called on Nigerians to shun voting for the PDP and APC presidential candidates.

NewsOnline reports that Ezekwesili said Nigerians must make a condition decision to ensure that the presidential candidates of the Peoples Democratic Party (PDP) Atiku Abubakar and that of the All Progressives Congress (APC) Bola Tinubu do not become president of the country.

Oby said to make the decision, citizens must realize that PDP and APC are siamese twins of bad governance since the return of the country to democracy in 1999.

The former Minister enjoined Nigerians to vote for the presidential candidate of the Labour Party, Peter Obi, for a good Nigeria.

Ezekwesili said, “A very analytical way to decide which Party candidate to vote for as President:

“If you like the current state of the country and wish it to remain or worsen more, vote APC.

“If you like the identical twins of APC, vote PDP.

“If you believe Nigeria can be better, vote Labor.”

Meanwhile, Fisayo Soyombo, an investigative journalist and FIJnigeria Editor-in-chief has said only Stockholm syndrome could make a Nigerian vote for the ruling APC and its candidate, Tinubu.

Soyombo lamented that for three months Nigerians have been suffering fuel scarcity among other hardships since the Buhari administrator, without the Federal government taking any action to address the sufferings of the citizens.

Fisayo Soyombo said, “If you’ve suffered this 3-month-old fuel crisis, queueing for hours, buying at exorbitant prices, enduring the induced traffic, with no end in sight, and watching the govt totally ignore you, yet you want to vote for APC next month, let me tell you what nobody may have told you: something is definitely wrong with you!

“And it is Stockholm Syndrome – Stockholm syndrome is a coping mechanism to a captive or abusive situation. People develop positive feelings toward their captors or abusers over time. This condition applies to situations including child abuse, coach-athlete abuse, relationship abuse and sex trafficking,” Soyombo added.

In the case of Nigeria, Fisayo means that citizens who vote or support the APC and its candidate would be said to have fallen in love with the party and government that have visited the citizens with hardship since they took over power in 2015.

‘Obi Is My Tenant In Lagos, You Owe Me Votes’ – Tinubu Tells Abia Supporters