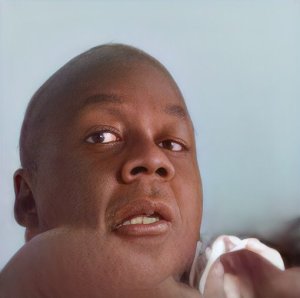 The Identity Of Lautech Senior Lecturer In Viral Se3tape With 300l Female Student Has Emerged.

Recall that yesterday, this online news platform reported that a 300-Level launch student has been caught red-handed in a s*x tape with a lecturer of the institution.

This video has gone viral and has sparked several reactions.

Furthermore, new details about the lecturer have emerged with his clear picture.

If una see this man, make una ask am for give away, he don blow.