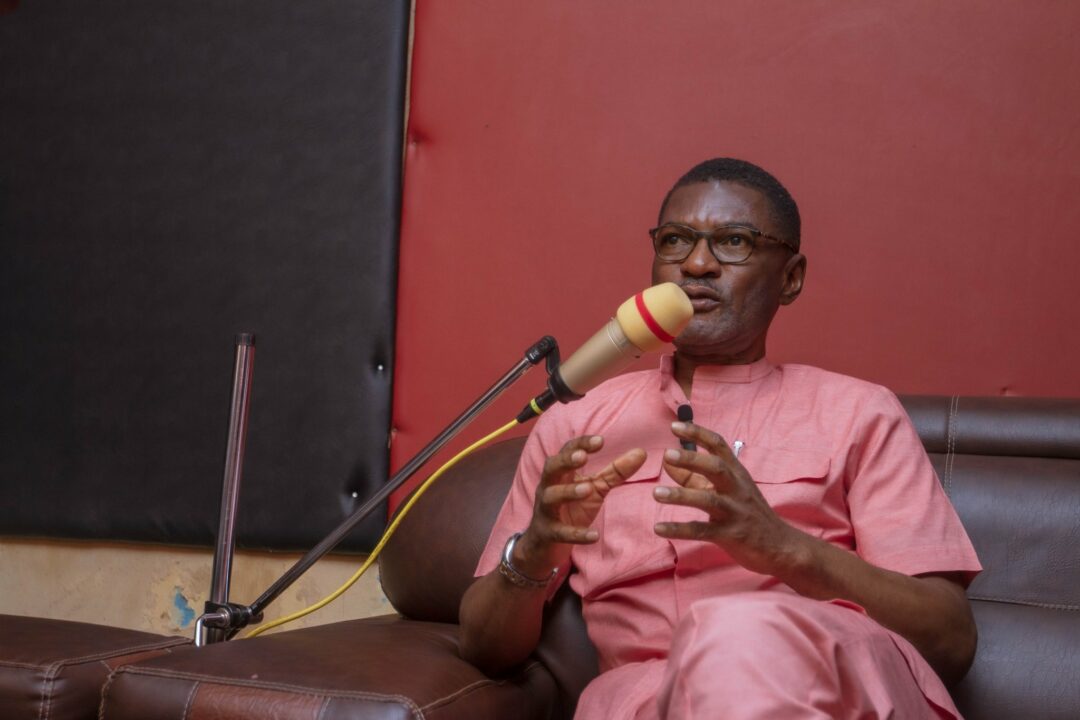 The governorship candidate of the All Progressives Grand Alliance (APGA), Frank Nweke Jnr, has promised to make Enugu State the cleanest and most liveable state in the country and Africa if elected come 2023 election.

Newsonline reports that the former Minister of Information called on the residents of Enugu to hold him to account if elected.

“Enugu will become one of the cleanest and most livable States in Nigeria and Africa. It will happen with a leader who has the vision and the political will to follow through on the promises and plans made. I am that leader and you can hold me accountable. My word is my bond.”

The APGA gubernatorial candidate said he was saddened that under the present PDP-led administration of Governor Ifeanyi Ugwuanyi, the state which used to be the second cleanest state in the country has turned into an eye sore.

“Enugu State is now a shadow of its former self from what used to be the second cleanest State in the country. Under the current PDP-led administration, the State has become one of the dirtiest in the country.
The waste dump at Ugwu Onyeama is an open sore,” he added.

Frank Nweke said the sorry state of waste management in the state by the PDP-led Ugwuanyi administration has a direct effect on cases of water and river contamination and waterborne diseases.

“It is the shame of Enugu, that the first thing that confronts citizens and visitors into our beautiful state capital is this open waste dump, under perpetual incineration with smoke polluting the air, constituting a health hazard.

“It directly contaminates a river which flows through the location and the water is consumed downstream. Addressing the sanitation challenge in Enugu State is a priority for me and I am clear about what needs to be done,” he added.