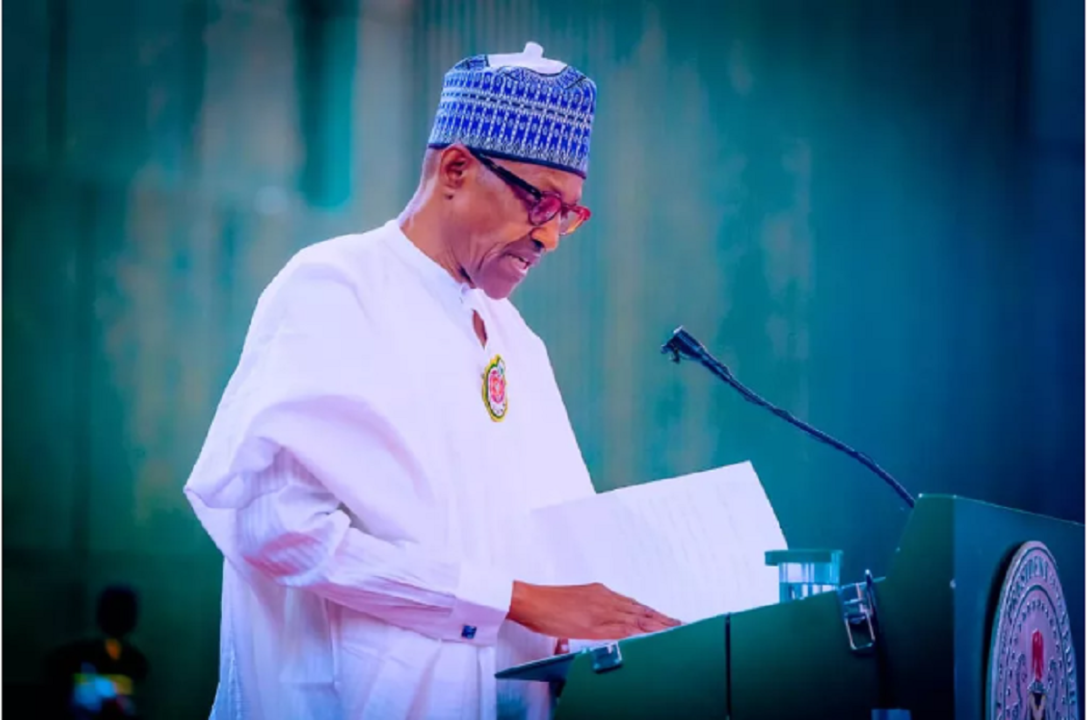 President Muhammadu Buhari has said he served Nigerians to the best of his ability and did not disappoint any citizen on his promises to make the country better.

NewsOnline reports that President Muhammadu Buhari, Monday, said no one can say he failed in his responsibilities to the Nigerian people.

President Buhari, who was in Bauchi in continuation of the All Progressives Congress (APC) Presidential and Gubernatorial Campaign rallies, spoke during his courtesy call on the Emir of Bauchi, His Royal Highness (Dr) Rilwanu Suleiman Adamu.

The President acknowledged the warm reception accorded him and the continued show of love by Nigerians, noting that the huge crowd that welcomed him wherever he went, was a demonstration of genuine love and loyalty.

“I normally call on Emirs and Chiefs, whether on political or personal tours to States to show my gratitude.

“I like to mention that between 2003 and 2011, I visited all the local governments, and in 2019, when I was seeking my re-election for a second term, I visited all the States of the Federation and the people that turned out to see me were more than what anyone could buy or force and there, I made a promise and pledge that I will serve Nigeria and Nigerians to the best of my ability and so far, I have not disappointed anybody,” a statement from Femi Adesina quoted the president.

Earlier in his welcome address, the Emir of Bauchi, remarked that it is delightful when political leaders in modern state system honour the traditional institutions with a courtesy call.

This, the Emir noted, was a practical demonstration of love and respect to the traditional institutions.
He thanked President Buhari for the landmark developments which his administration had brought to Bauchi State, declaring that the Kolmani Integrated Project remained a legacy for which Bauchi State and indeed the North East remained grateful.

“We cannot thank you enough and we follow the example of our Governor to express our greatest gratitude. We are also pleased that you have kept your promise of reforming the electoral processes through continuous and progressive reforms and by ensuring the independence of the electoral body, of which our son, Professor Mahmood Yakubu is the current head,” the Emir stated.

“Your determination in this and other areas of governance has been an inspiration to all right-thinking people across the country,” added the Emir.