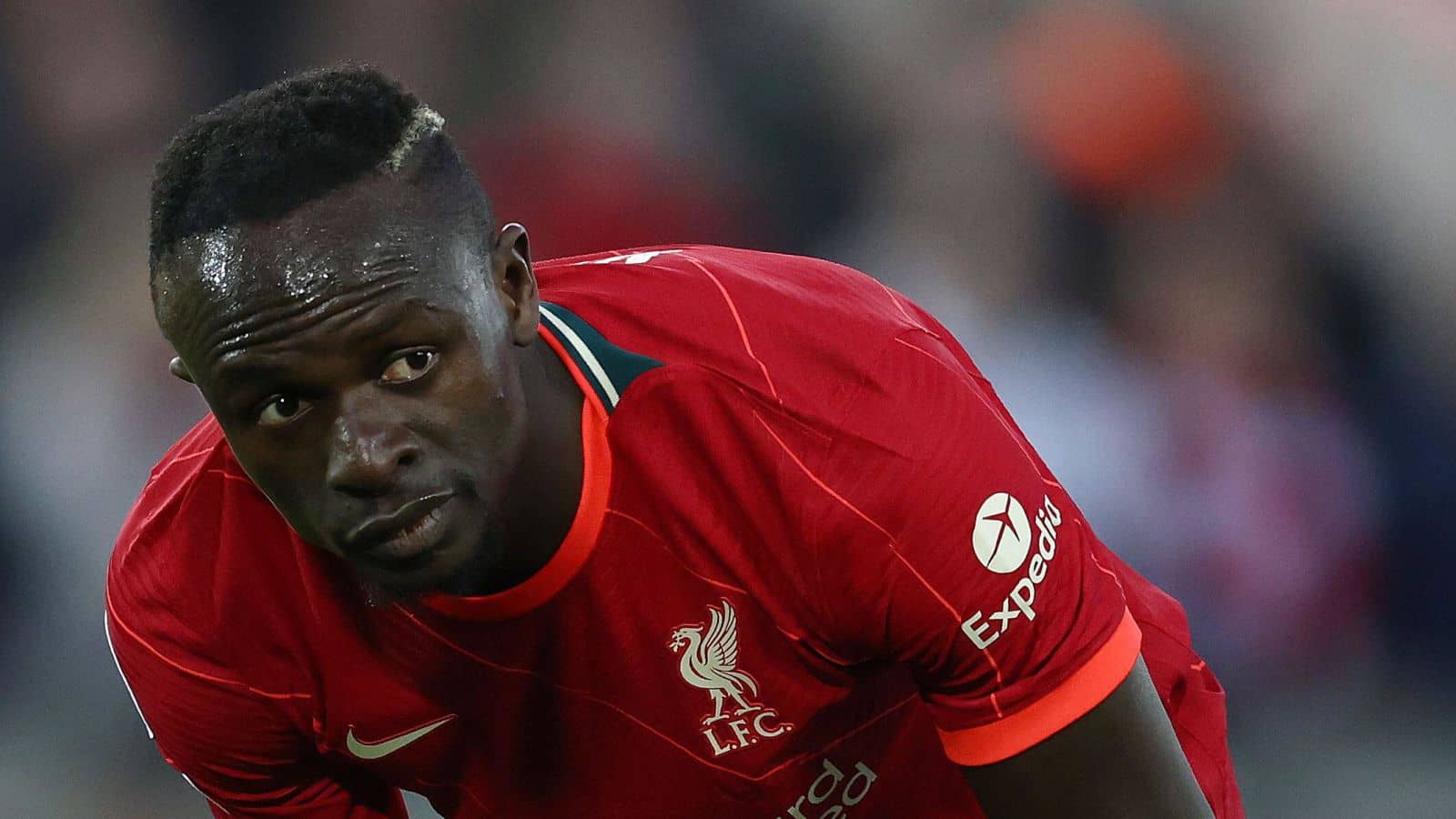 Former Liverpool forward Sadio Mane has transformed his village into a metropolitan city, with his fortunes in football.

Newsonline reports that Sadio Mane has unanimously transformed his village Bambali from a local area to a small metropolitan city.

Sadio Mane childhood village, Bambali, is located in the South of Senegal.

The former Liverpool forward who has completed his medical fitness with Bayern Munich, lived in Bambali, without electricity, a hospital, a school, or a fuel station.

With his heart to give back to his society and make life easy for the small, remote village, Sadio Mane has built all social amenities without government assistance.

Sadio Mane has always maintained a close relationship with his local Bambali village which has about 2000 residents.

While other top flight European players are having their holiday at choice hotels in Europe, Asia and America, Sadio Mane was captured in his Bambali village playing a local competition along with El Hadji Diouf and Papiss Cisse in the month.

Newsonline had reported that the 30-year-old forward, who looks set to join Bayern Munich this summer in a reported £35 million deal from Liverpool, led his country Senegal to win their African cup of nations after years of unsuccessful attempts.

Newsonline reports that Sadio Mane to ensure his childhood home transforms from a village in South Senegal to a small metropolitan city has filled the city with infrastructural amenities.

To solve the problem of health and ensure good health care for his childhood Bambila village, Sadio Mane built a £455,000 hospital for his 2000 village residents.

Having suffered poor education because of government neglect of his rural village, Sadio Mane, the 2021 African Player of the Year winner, built a standard €250,000 school in his village, Bambali.

Not done, Sadio Mane, who also is taking Senegal team to their world cup outing after many years of unsuccessful attempts pays each family in his 2000 residents Bambila village €70 monthly.

Sadio Mane while growing did not experience an internet facility in his Bambila village, he has provided 4G internet for 2000 residents of Bambila.

A fuel station and post office are the latest social amenities, Sadio Mane has brought to his village from the income he makes from his European football.

In a 2019 interview, Sadio Mane said: “Why would I want ten Ferraris, 20 diamond watches, or two planes? What will these objects do for me and for the world?

“I was hungry, and I had to work in the field; I survived hard times, played football barefooted, I did not have an education and many other things, but today with what I earn thanks to football, I can help my people.

“I built schools, a stadium, we provide clothes, shoes, food for people who are in extreme poverty. In addition, I give 70 euros per month to all people in a very poor region of Senegal which contributes to their family economy.

“I do not need to display luxury cars, luxury homes, trips and even planes. I prefer that my people receive a little of what life has given me.”

We Beg US, UK, International Partners To Proscribe IPOB – Buhari