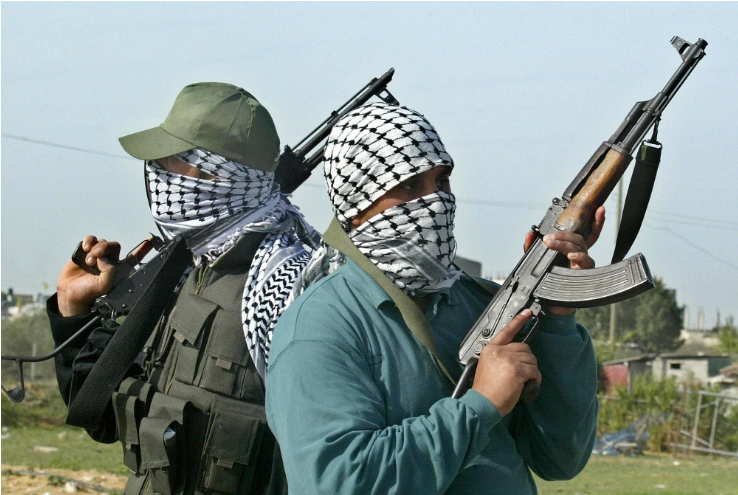 Gunmen have killed two persons believed to be members of the APC in Ebonyi State.

NewsOnline reports that some yet-to-be-identified gunmen have invaded an All Progressives Congress, APC,  meeting in Ebonyi State killing two persons.

The incident reportedly occurred in Mkpuma Akataka Community in the Izzi Local Government Area of the State.

The APC meeting was going on late Friday in the community when the gunmen stormed the venue and opened fire.

The hoodlums, who were said to be two in number, reportedly came on a motorbike and quickly zoomed off, having completed their mission.

Two persons were confirmed dead while two others are receiving treatment at the Alex Ekwueme Federal University Teaching Hospital, Abakaliki.

Efforts to reach the Police Public Relations Officer Chris Anyanwu have yet to yield any feedback.