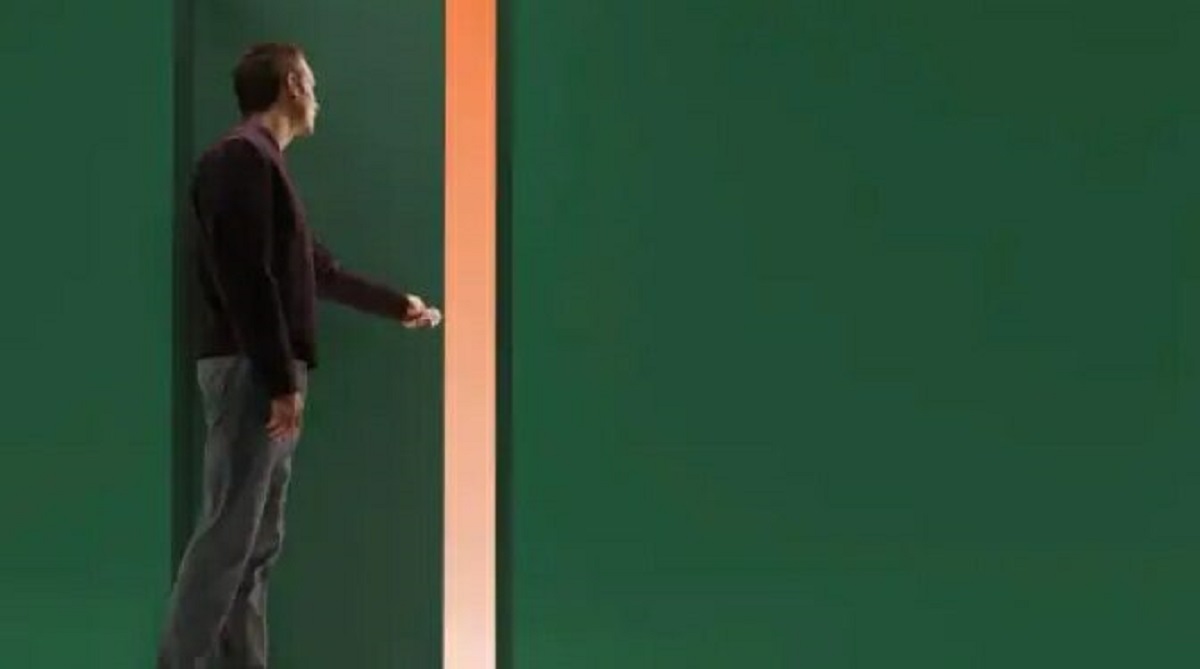 NewsOnline reports that the Green Glass Door riddle game has been making rounds on TikTok, leaving many users scratching their heads about the answer.

Riddles and puzzles are still very much popular on social media as many users share different examples across WhatsApp and Facebook groups.

But often, some games can be more complicated than others and many people need a proper explanation on how to crack a certain riddle.

A recently resurfaced one is called the Green Glass Door riddle. Keep reading to understand on how to play the game and find the secret to the riddle here.

WHAT IS THE GREEN GLASS DOOR RIDDLE GAME?

The Green Glass Door game can be played among two or more players where each one of them needs to say things they can and can’t bring through a green glass door.

The green glass door is only hypothetical so players have to come up with objects they can take or can’t take with them through the door. Examples can be:

However, there is a secret and certain rule on how exactly to play the game in order to have the right objects in your sentences.

If you are still scratching your head about this viral riddle, we have the answer on how to crack the game below…

HOW TO PLAY GREEN GLASS DOOR RIDDLE AND ANSWER EXPLAINED

The key to play the Green Glass Door game is to use objects that have two double letters, either consonants or vowels.

So, you will need to come up with responses that have double letters such as the following:

Players who don’t know the secret to the game may say something like: “I can bring a lamp, but not a shade”.

In this case, players who know the rules can tell other players that they can’t bring certain objects through the door and the game can continue until everyone cracks the secret of the game.

So now that you know the rules of the riddle, you have the perfect game to play with your family and friends during the holiday season.

As the Green Glass Door game is making rounds on many platforms, some users took to Twitter to share their thoughts about the resurfaced riddle.

“Trying to play Green Glass Door with my dad is the funniest thing ever,” one user reacted.

Someone else wrote: “Physically pains me me to hear these people playing Green Glass Door wrong. How you initiate the game and get it wrong.”

Another one joked: “I have pissed off my entire family with the Green Glass Door game.”