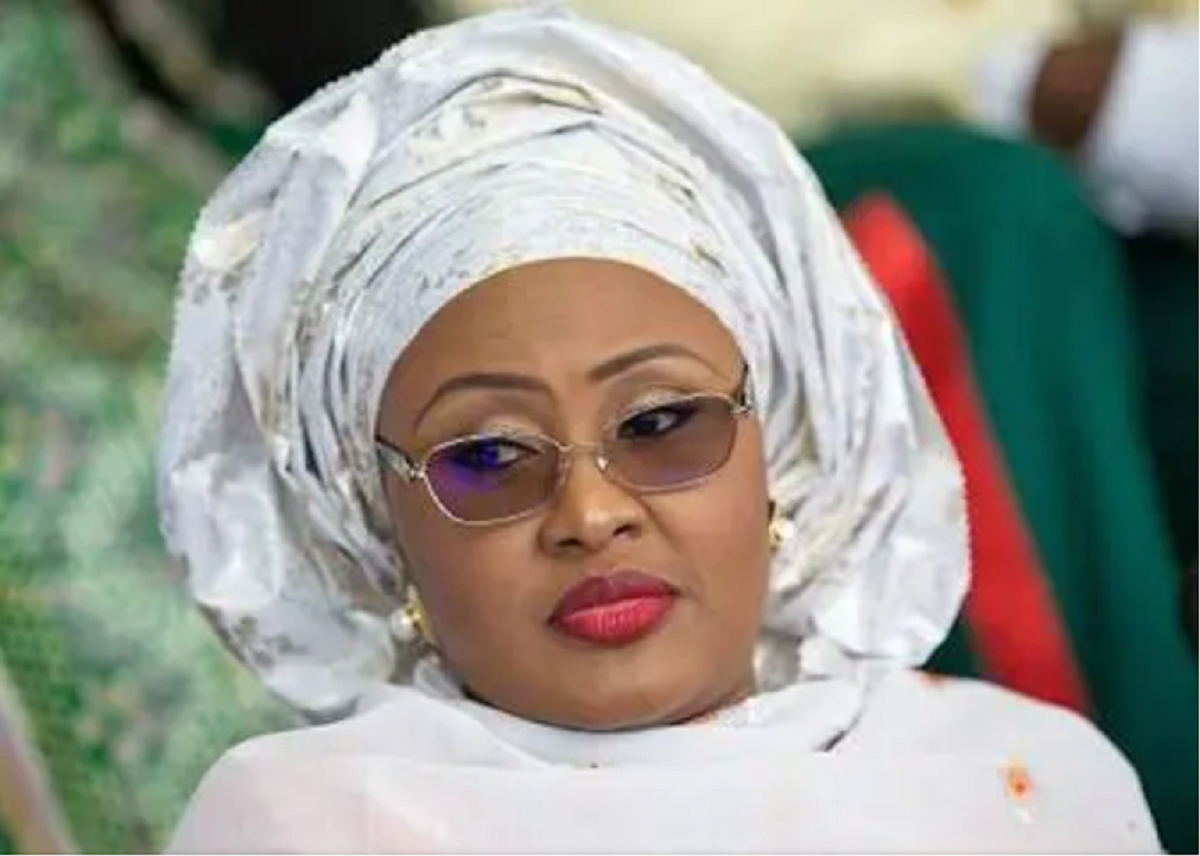 NewsOnline reports that the leadership of the National Association of Nigerian Students has declared a nationwide protest to demand the release of a student of the Federal University, Dutse, Jigawa State, Aminu Mohammed, who was arrested and sent to prison over a tweet on Aisha Buhari, wife of President Muhammadu Buhari.

NANS President, Usman Barambu, in a statement obtained by NewsOnline Nigeria on Thursday, noted the protest, which would commence on Monday, would be indefinite until Mohammed regained freedom.

This online news had earlier reported that NANS apologised to the First Lady while also calling for the student’s release. This not working, NANS said it had exhausted options of consultation and consolidation, and would thereby be confronting.

“Sequel to the exhaustion of all options available to us before confrontation in seeking the freedom of one of us who was arrested in questionable manner, tortured, molested, harassed and detained by agents of government, you are hereby notified of the decision of the leadership of NANS to proceed on a nationwide protest.

“We have consulted and consolidated which yielded no desirable results in seeking the freedom of Mohammed, hence, the protest shall commence as follows: Monday, December 5, 2022 nationwide.

“Please note that our demonstration shall continue until he is released unconditionally,” the statement said.

NewsOnline gathered that Mohammed was reportedly picked up by security operatives who traced him to Jigawa and brought to him Abuja in November.

Justice Halilu Yusuf of the Federal Capital Territory High Court subsequently remanded Mohammed at the Suleja Correctional Centre in Niger State for allegedly damaging the reputation of the first Lady.

Adamu’s arrest has generated reactions on social media, with notable Nigerians calling for his release.

Barambu noted that NANS’ protest would be against the First Lady and the Inspector General of Police, Usman Baba.