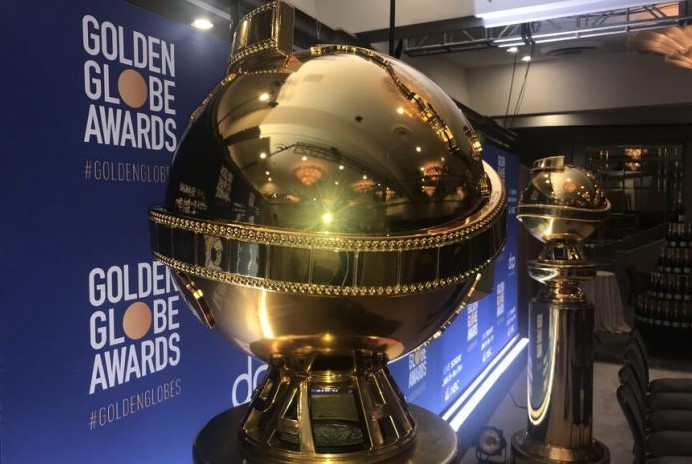 The Full List Of Golden Globes 2021 winners Has Been Compiled By This Reporter.

NewsOnline Nigeria reports that the 78th Golden Globes kicked off Sunday night, February 28 with Amy Poehler and Tina Fey hosting the bicoastal virtual ceremony, with Fey presenting from the Rainbow Room in New York City and Poehler hosting from The Beverly Hilton in California, where the awards ceremony is traditionally held.

What we know about Golden Globes 2021 nominees

Netflix leads the pack with a whopping 42 nominations. “Mank,” the streaming service’s film about “Citizen Kane” screenwriter Herman Mankiewicz, received the most nominations for any film this year with six. Netflix’s “The Crown” also garnered six nominations, the most for any television series this year as well.

WINNER: Aaron Sorkin, “The Trial of the Chicago 7”

WINNER: Mark Ruffalo, “I Know This Much Is True”

“What connects us is greater than what keeps us apart,” Ruffalo said in his charged acceptance remarks, saying we should all “be courageous together” and “turn the page on the cruel past of this nation.”

Sacha Baron Cohen, “The Trial of the Chicago 7”

Bill Murray, “On the Rocks”