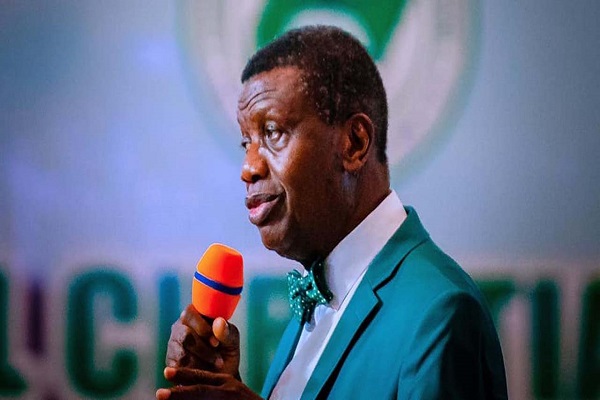 The General Overseer of the Redeemed Christian Church of God, Pastor Enoch Adeboye, has asked members of his congregation to get their permanent voters cards (PVCs) ready to vote in the February election.

Newsonline reports that Adeboye promised that he would reveal the choice candidate of God before the 25 of February. He advised that without PVCs voters cannot vote even when God has chosen a particular candidate.

The RCCG general overseer said for now God has not spoken to him about who would be Nigeria’s next president. But he assured that as soon as God reveals to him he would make it public for the congregation to vote right.

The clergy, however, added that in the case God decided not to reveal to him who will be the right president for Nigeria, members of RCCG should vote based on their spirit. He added that he may also decide to remain silent on the choice candidate even if God reveals to him the next leader.

“You may be saying the election is next month and he has not spoken until now. I advise that you get your PVCs ready,” he said.

Adeboye added, “If He doesn’t speak before the elections, then be ready to vote as your spirit leads. If He tells me, well, I may tell you or I may not.”