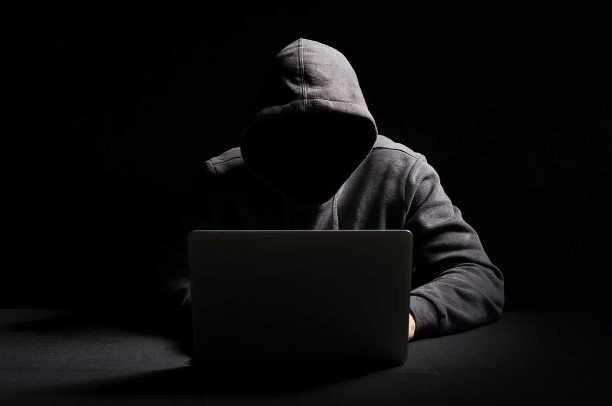 FG websites are currently under severe threat over Twitter Ban as Anonymous vows to hack them down.

News Online reports that Anonymous, a region of unknown individuals, has vowed to commence hacking of the Nigerian Government websites.

ALSO: How To Stay Online Even After Your Internet Is Blocked In Nigeria

The legion of hackers has threatened to take control of more government websites, such as that of the Ministry of Information and Culture.

It said this was its own way of protesting the indefinite ban of Twitter in the country by the Nigerian government.

Recall that the Minister of Information, Lai Mohammed, announced the suspension of the microblogging site.

The suspension is not unconnected to the removal of President Buhari’s controversial tweet by the management of Twitter on Wednesday.

Anonymous was very active during the EndSARS protest, hacking websites and social media accounts of government agencies, including the Economic and Financial Crimes Commission, EFCC, and the National Broadcasting Commission (NBC).

The group also hacked the websites of the Central Bank of Nigerian (CBN).

The group said they support the weak against the powerful and stand for justice.

They listed their values as human rights, autonomy and self-governance, resistance against tyranny, a more humane society.

In a brief write up seen by News Online on Saturday morning, Anonymous said, “As you might know, Twitter is banned in Nigeria, indefinitely. I’m letting you know that very very soon, the Nigerian Federal Ministry of Culture and Information website and database will be hacked.

“More Nigerian government websites will be targeted as a sign of protest against the ban.”