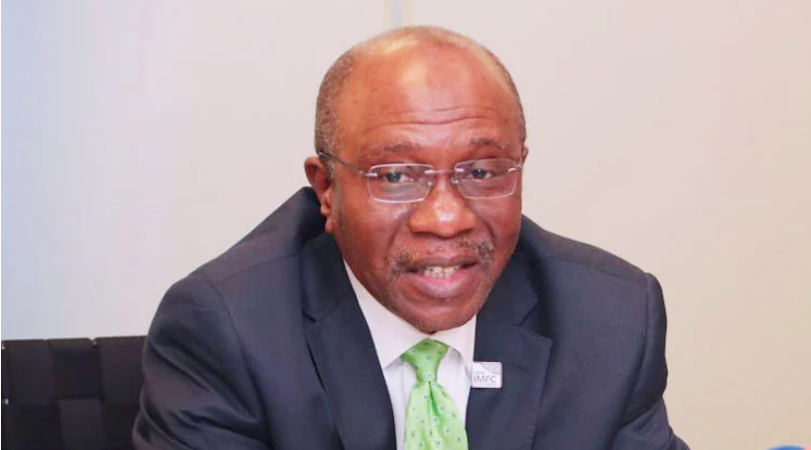 DSS has vowed to arrest the Emefiele open return to the country despite court order.

NewsOnline reports that the Department of State Services, DSS, has vowed to arrest Nigeria’s Central Bank governor, Godwin Emefiele upon his return to the country despite a court order restraining the secret police from doing so.

Meanwhile, Emefiele has refused to return to Nigeria from the United States of America amid allegations of fraud and terrorism financing.

The State Security Service, SSS, has accused the CBN governor of being involved in the financing of terrorism.

However, the DSS said that they are aware that Emefiele deliberately decided to delay his return to Nigeria.

They, however, noted that the secret police would arrest the apex bank governor regardless of his antics and the recent court ruling, a sources in the DSS told SaharaReporters.

“Emefiele has so far refused to return to Nigeria. But the position of the DSS has not changed.

“He will be arrested upon his arrival in Nigeria because what our preliminary investigation reveals against him are very serious and cannot be taken lightly,” one of the sources said.