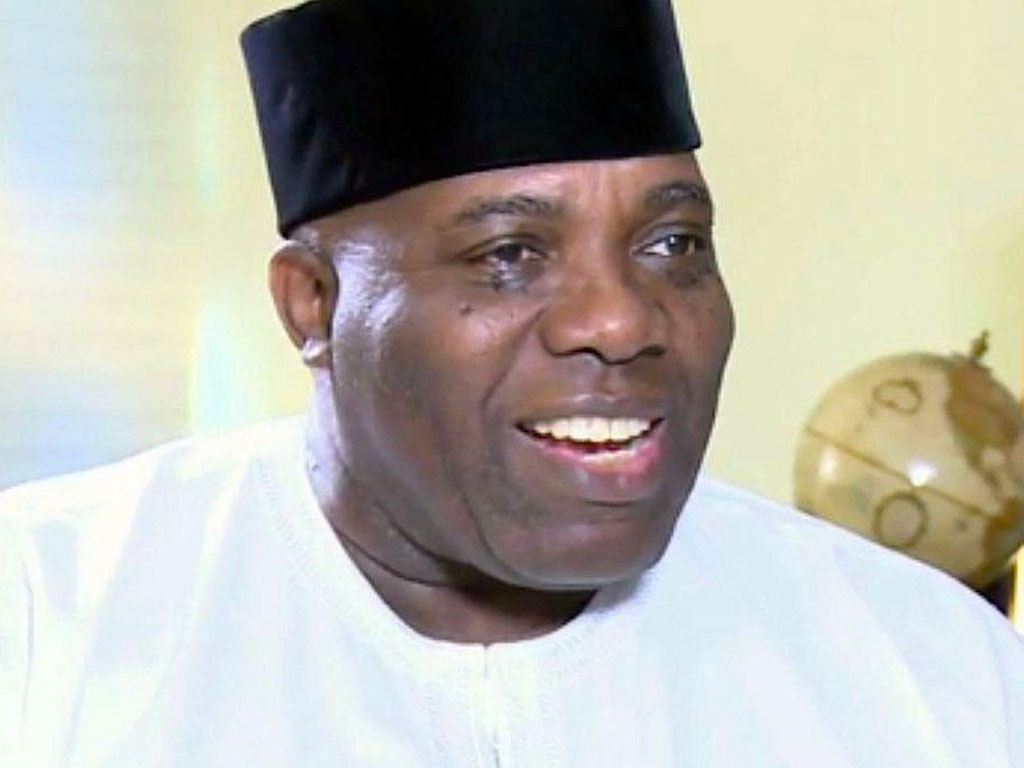 The leadership of the Labour Party has declared unconstitutional, null and void the suspension of the Director-General of Obi-Datti Campaign Organization, Doyin Okupe.

Newsonline had reported that the Ogun State chapter of the party on Thursday suspended Doyin alongside 10 others for alleged breaching of the Party’s constitution.

The party’s Ogun State chairman, Michael Ashade, in a press briefing in Abeokuta said Okupe having failed in the payment of his membership dues for the last six months of joining the Party, has forfeited his membership of the Party and no longer fit and competent to continue to act as the DG of the Presidential Campaign Council (PCC).

However, the leadership of the party in Abuja on Friday said the suspension of Doyinand the ten others was unconstitutional and void.

Labour Party added that the accusation by Ashade that Doyin is polarizing the party in Ogun State “with his crops of PDP dissidents political liabilities who are only using Labour Party to revive their not only irredeemable dead Political and Financial lives but has successfully stole all that is available in LP,” was unfounded.

The party thanked Nigerians and obidients for their financial support to the party and its presidential candidate, Peter Obi and his running mate Yusuf Datti Baba-Ahmad.

“Dear compatriots in this struggle to take back our country. Through your help, we have raised N10,961m.

“We thank you immensely, and also seek for more support from you.

“Your support is key to completing the task ahead. Be assured of transparency and judicious use of the funds,” Labour Party promised.