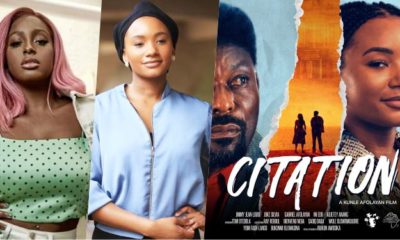 DJ Cuppy has Projected Her Sister, Temi Otedola As The Biggest Nigerian Actress of all times.

NewsOnline Nigeria understands that according to the billionaire daughter of a business mogul, Temi Otedola will dominate the Nollywood movie industry as the best ever actress than anyone ever in the history of movie-making in Nigeria. 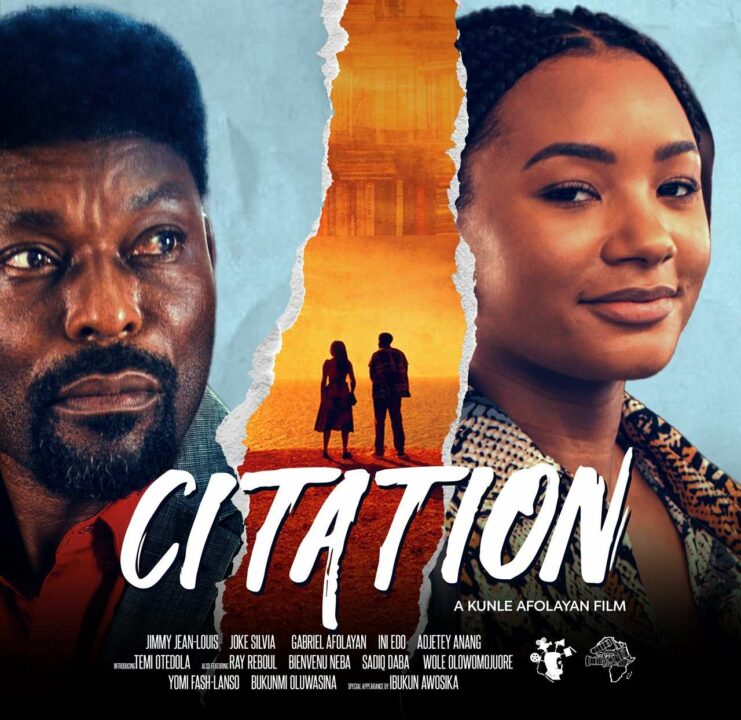 “One day, my sister @TemiOtedola is going to the BIGGEST Nigerian actress! Movie cameraFlag of Nigeria ****MARK THIS TWEET****,” DJ Cuppy wrote.

One day, my sister @TemiOtedola is going to the BIGGEST Nigerian actress! 🎥🇳🇬 ****MARK THIS TWEET****