Home Entertainment Davido Reveals When He Will Get Married To Chioma 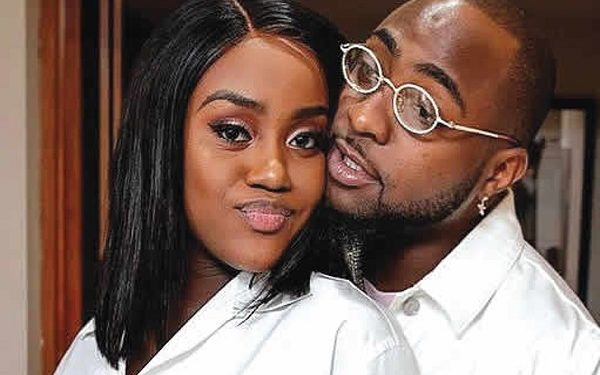 Davido has revealed when he will get married to his fiancé, Chioma.

NewsOnline Nigeria reports that Nigeria Superstar and DMW Boss David Adeleke popular as Davido has said marriage to his long-time fiancé, Chioma, will happen but not anytime soon.

Davido admitted being pressurized to marry her after she got pregnant for him.

In an interview with Ndani TV, the singer who is scheduled to drop his ‘A Better Time’ album in November, said the relationship will end up in marriage but not anytime soon.

He said after Chioma got pregnant, he felt like he was under pressure to marry her.

The artiste, who recently unveiled the album art for his upcoming album which features Ifeanyi, the baby who came out of his relationship with Chioma, said he was once stopped by a woman somewhere in Barcelona who warned him to make sure he marries Chioma.

He revealed he wishes to marry the Chef one day, but not anytime soon.