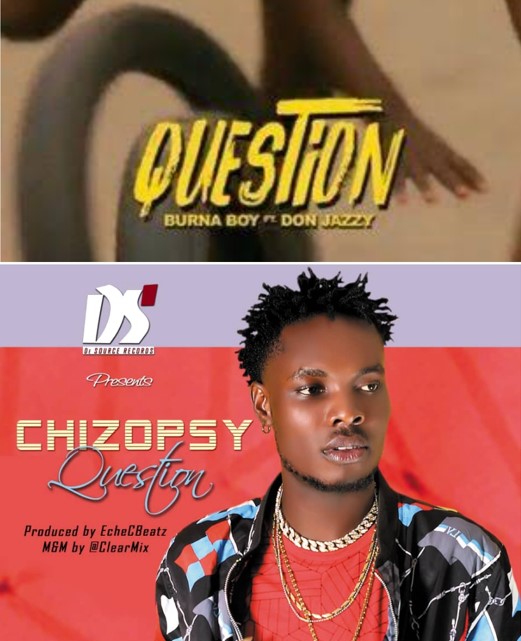 This online newspaper understands that Chizopsy who recently released a still trending single Alamgbomgbo returned to amaze his fans with Question which coincidentally dropped the same day with Burna Boy.

Both songs and videos are available for downloads below.

How Boko Haram Killed Over 100,000 People In Borno – Governor Zulum