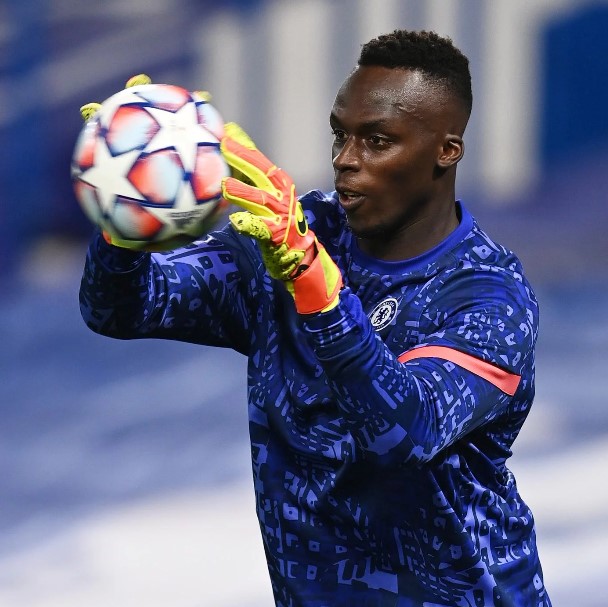 News Online reports that Chelsea goalkeeper, Eduoard Mendy, has singled out Riyad Mahrez as one of Manchester City’s biggest threats, ahead of the Champions League final today.

Mahrez has been one of Africa’s best players in recent seasons.

The Algerian winger helped Leicester City win the Premier League in 2016, before joining City in the summer of 2018.

Mendy has praised Mahrez, describing him as one of the best African players.

“I don’t think Riyad needs any introduction. He is one of the best African players and he has played at a very high level for several years.

“He’s also had a complicated journey and he really didn’t give up and he deserves everything that is happening to him.

“He will be one of his side’s biggest threats – one of Manchester City’s assets,” Mendy told BBC Sport.