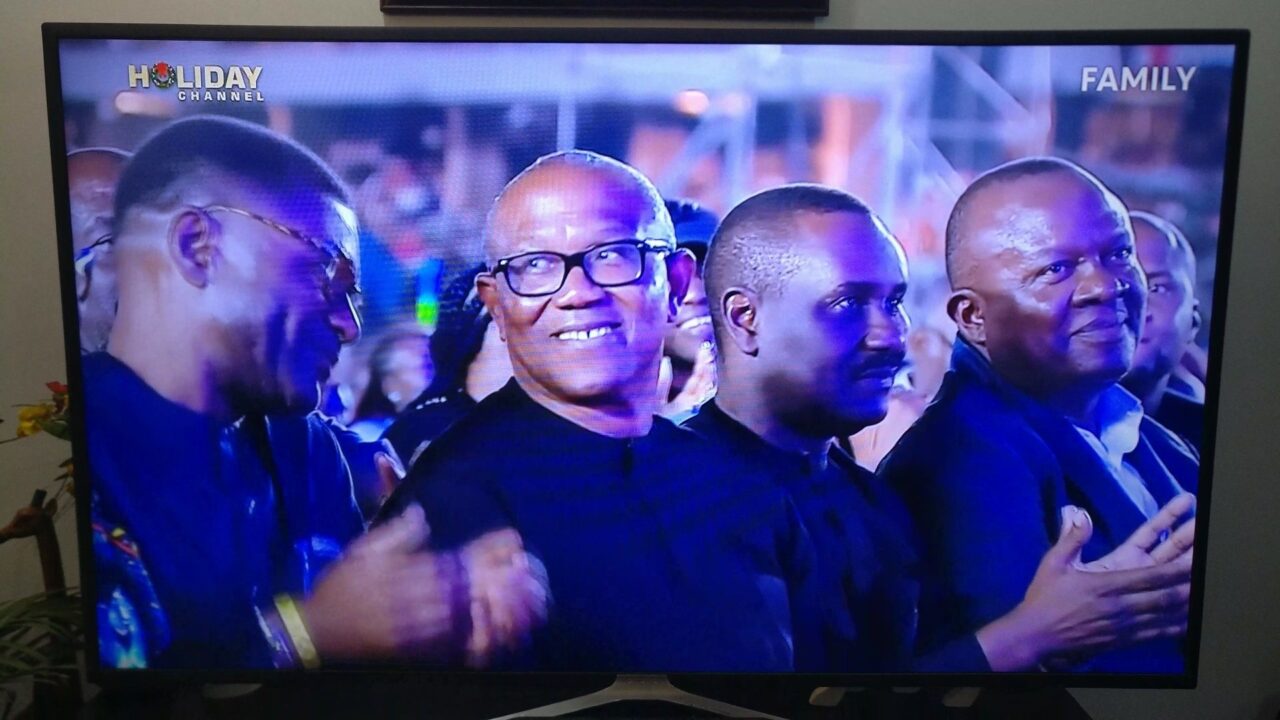 Campaign Spokesman has said Peter Obi was invited for ‘The Experience’.

NewsOnline reports that the spokesperson for the Obi-Datti Presidential Campaign Council, Yunusa Tanko, has said the Labour Party presidential candidate, Peter Obi, and his team were invited to the annual gospel music concert tagged The Experience 17.

This online news understands that Peter Obi was among those who graced the event on Friday which had performances from popular gospel musicians like Mercy Chinwo, Nathaniel Bassey, and Donnie Mcclurkin amongst others.

The introduction of the former governor of Anambra State was met with a cheer from the audience whom he appreciated by standing up to wave at them.

While the event progressed, a stand-up comedian, Jephthah Bowoto, popularly known as Akpororo, during his ministration on stage, took a swipe at Obi, saying the former governor was fond of gracing events he was not invited to.

Also throwing shade, the spokesman for the All Progressives Congress Presidential Campaign Council, Festus Keyamo, said the intelligence of Christians was being insulted by such characters.

He tweeted, “My beloved Christian brothers and sisters who’ve never seen some characters in their crusades since time immemorial and all of a sudden are playing host to these characters should realise that these characters are insulting their intelligence. Thou shall not take God’s name in vain!

When our correspondent contacted Tanko, he said, “We are always invited to programmes. Definitely, we were invited because I knew our people were supposed to be there for that particular programme.

“You know he (Obi) travelled out of the country and just came back. So, definitely, maybe invitation must have been extended. As he came back, he must have been invited to the programme.”