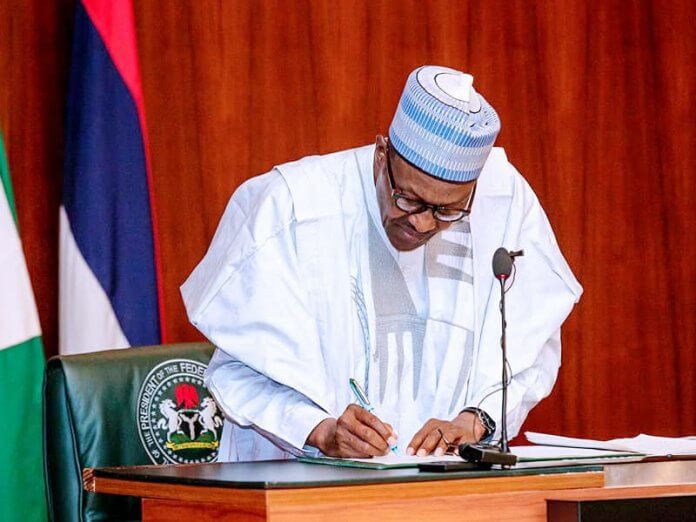 Idachaba, News Online understands has been on acting capacity since February 2020.

Minister of Minister of Information and Culture Alhaji Lai Mohammed who disclosed this in a press statement on Friday, said Ilelah’s appointment will last for five years.

The government had suspended Moddibo Kawu, as the DG of NBC, and later appointed Prof. Idachaba as the acting DG of the Commission.