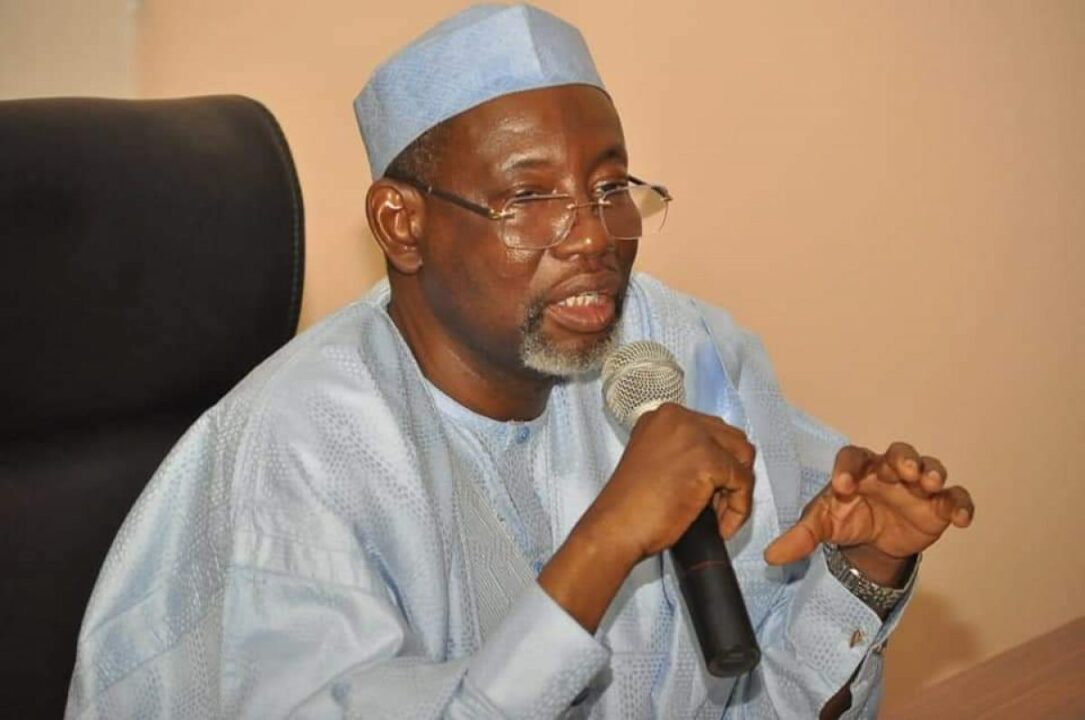 The Deputy Governor of Jigawa State, Umar Namadi, has been declared the governorship candidate of the All Progressives Congress for the 2023 election by the Supreme Court in a judgment delivered on Friday (today).

NewsOnline reports that the Supreme Court by declaring Namadi the authentic candidate, has laid to rest the long legal battle on the governorship ticket of the All Progressives Congress, APC, in Jigawa State.

The apex court in a unanimous judgment prepared by Justice Kudirat Kekere-Ekun upheld the primary election conducted on May 26 which produced Namadi as the winner.

In the judgment delivered by Justice Ibrahim Saulawa on behalf of the court, the appeal filed by Farouk Adamu Aliyu, a former Minority Leader of the House of Representatives was dismissed in its entirety.

The five justices of the court who heard the case unanimously agreed that it lacked merit and substance.

Namadi, through his counsel, Prince Lateef Olasunkanmi Fagbemi, SAN, had won the legal battle at the Federal High Court in Dutse as well as at the Court of Appeal in Kano.