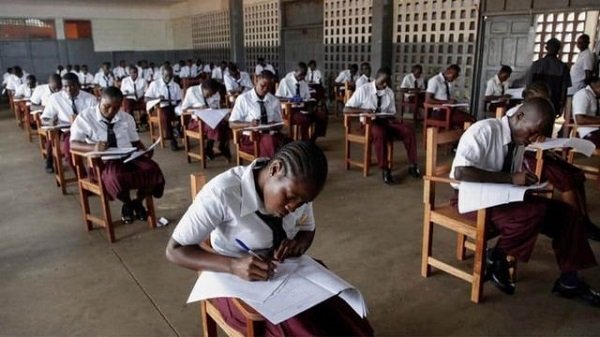 NewsOnline Nigeria reports that seven out of the 317 schoolgirls abducted by bandits at Government Girls Science Secondary School, Jangebe have escaped.

A source Jangebe in town confirmed on Friday evening the girls returned home from their captors.

He said they claimed they maneuvered their way back from the bandits while trekking along the forest.

He said more of the girls have escaped and were being expected having run out of the grip of bandits while trekking in the forests.