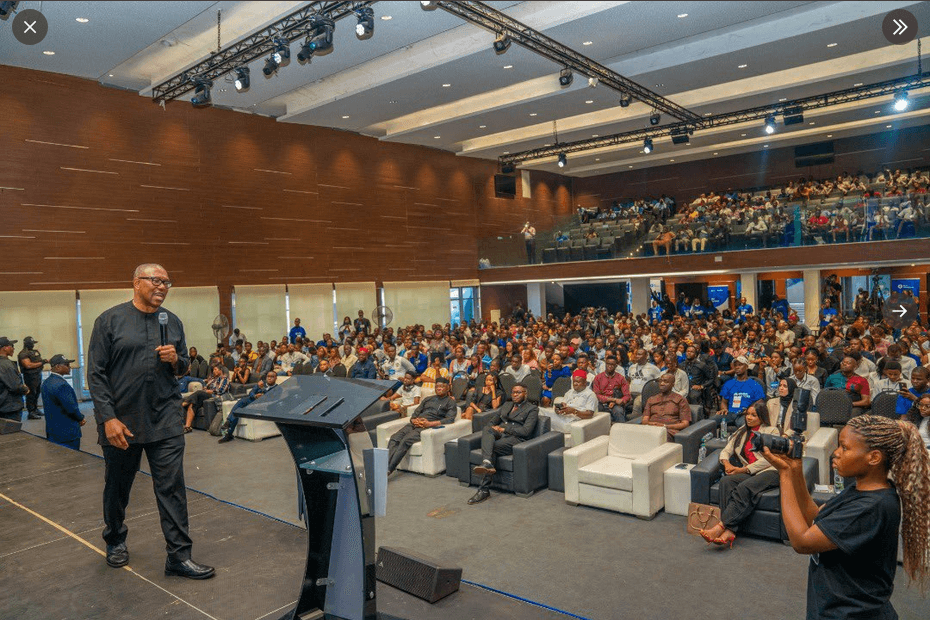 The presidential candidate of the Labour Party, Peter Obi, has shut his critics as he released his long-awaited 62-page campaign manifesto.

NewsOnline reports that the manifesto titled, “Our Pact with Nigerians: Creating a New Nigeria“, unveiled Obi’s proposed plans to lead Nigeria if elected as president.

The manifesto of the former governor of Anambra State was released Saturday (today) from Labour Party Secretariat in Abuja.

Page 18 of the document itemized his economic plan founded on a shift from consumption to production by running a production-centered economy that is driven by an agrarian revolution and export-oriented industrialization.

My Naira Note Is Newer Than Yours- Femi Adesina