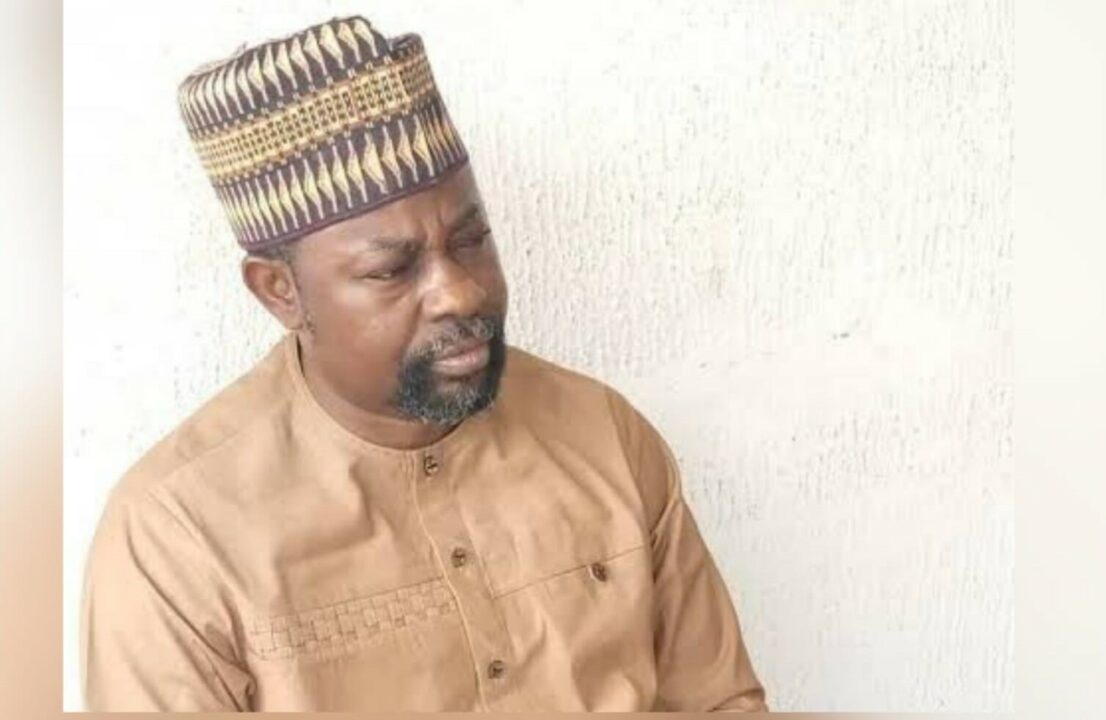 NewsOnline reports that the candidate of the Peoples Democratic Party (PDP) for Irewole/Isokan/Ayedaade Federal Constituency, in Osun state in the 2023 general election, Mr. Sola Arabambi is dead.

This online news platform understands that an aide to the late Sola Arabambi, who pleaded anonymity, confirmed the development, saying his principal died on Saturday, November 3, 2022, during a brief illness.

News Online Nigeria reports that in a release by his Media Office, a former governorship aspirant on the platform of the PDP in Osun State, Prince Dotun Babayemi, said Arabambi’s death was hurtful, describing him as a man who was sincere about his desires to serve his people.

The statement read in part, “Of a truth, the news of Sola’s death came to me as a rude shock. He was a man who was service-driven. He touched many lives within his reach and as such, his contributions can not be forgotten.”

While condoling the family, party, and the people of the federal constituency over the death, Babayemi prayed for the repose of the deceased and the fortitude to bear his loss.