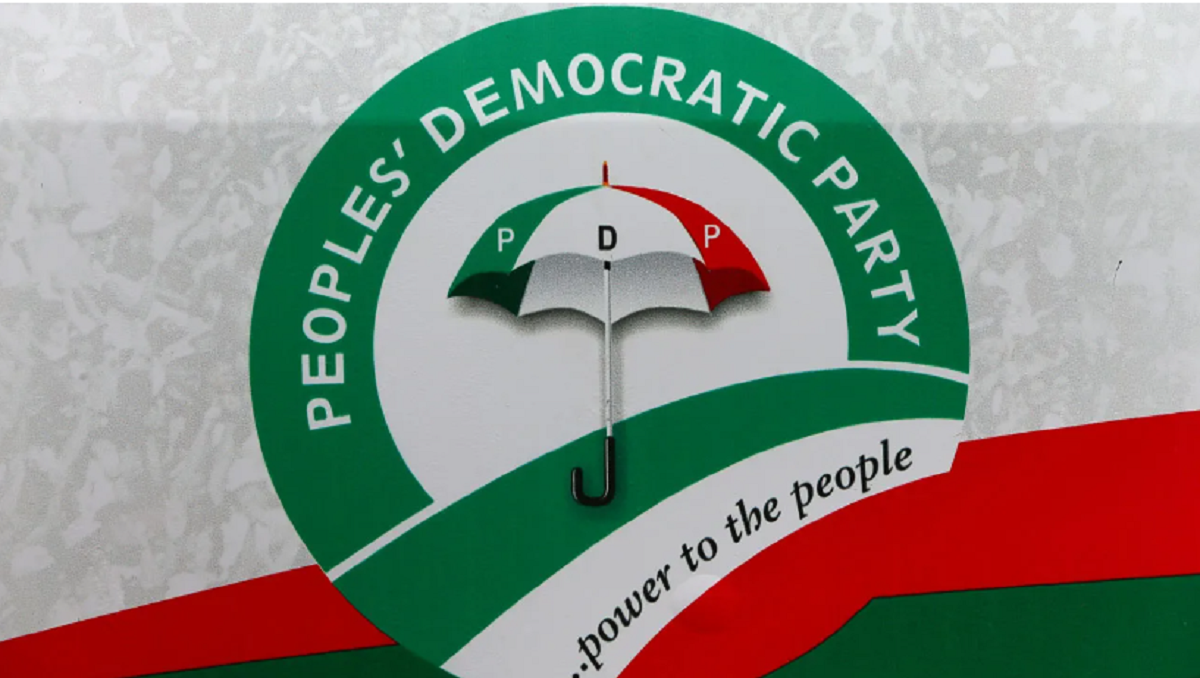 PDP Chairman is dead,  see details of how PDP Chairman slumped and died during party campaign in Enugu.

NewsOnline reports that Mr. SKB Ogbuagu, the Acting Chairman of the party in Udi Local Government Area of the State has slumped and died during the party campaign.

This online news platform gathered that Ogbuagu was said to have collapsed during a town hall meeting of the Enugu guber candidate, Barr. Peter Mbah at Ezeagu Local Government Area.

Sources hinted that towards the end of the rally, the Chairman said to be an asthmatic patient, had a crisis.

He was rushed to a nearby hospital where he gave up the ghost.

The Party hierarchy in the State, led by Mr. Augustine Nnamani, is yet to issue any official statement on the development.

Atiku Can Only Revive Ajaokuta Steel Into His Own Pocket- APC