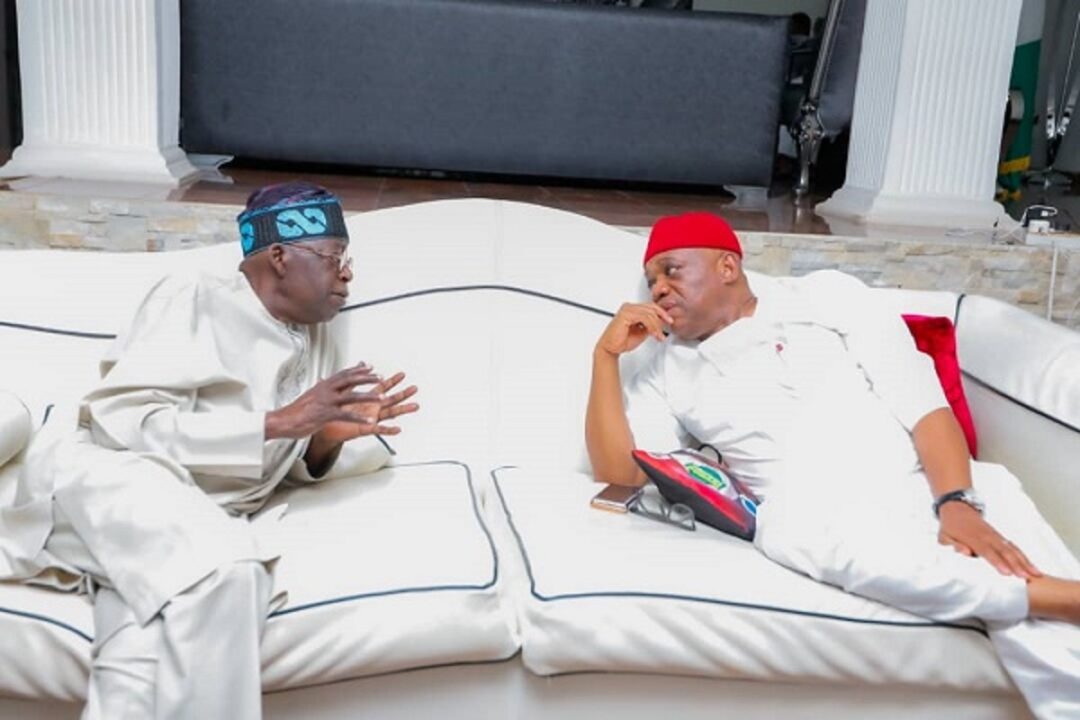 He claimed that these rumours are false claims, having the blueprints of the opposition parties.

He said Tinubu only postponed his travel and will be welcomed with open arms by the US because of his warm personality.

Kalu, in a Facebook post on Saturday, said: “As the election draws closer, the opposition will spread more fake news against our presidential candidate but we should always ignore and keep our eyes on the ball.

“The news that Tinubu was denied visa to the USA is as fake as other fake news. Tinubu postponed the travel himself and was never denied visa.

“The State Department of the US confirmed to me that Tinubu will be received in the third week of December.

“As the presidential candidate of our party with outstanding personality, he will be warmly welcomed in the United States”.

My Naira Note Is Newer Than Yours- Femi Adesina