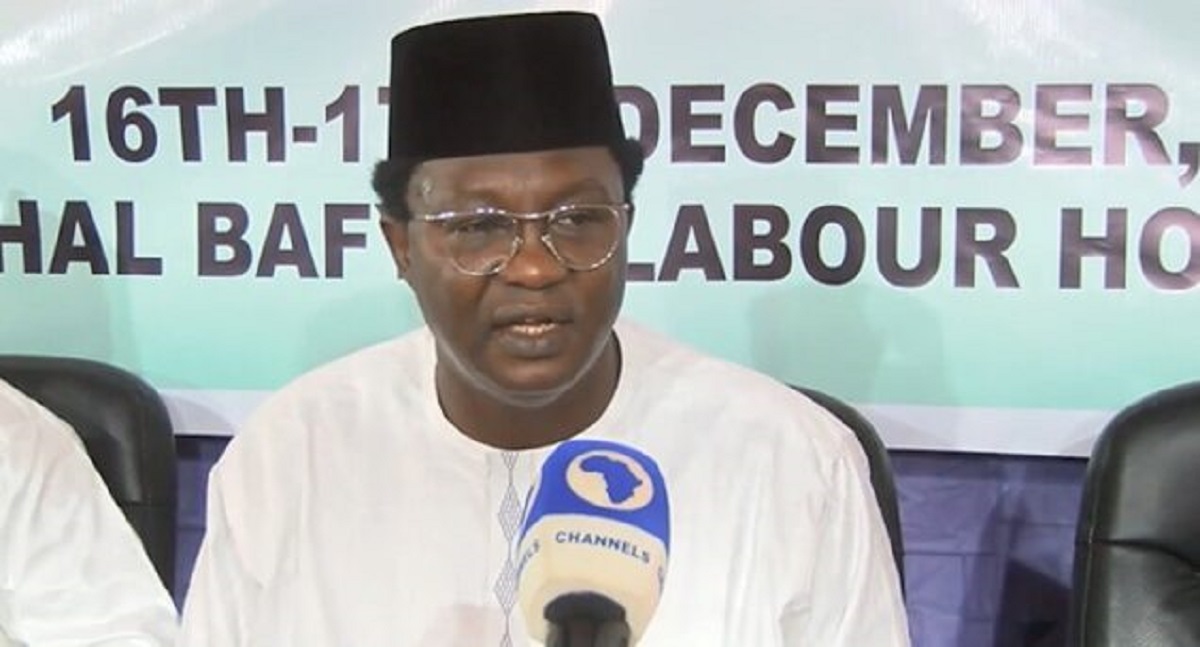 NewsOnline reports that the Nigerian Labour Congress (NLC), Plateau Council and the Trade Union Congress (TUC), have declared a five-day warning strike over non-payment of their salaries and other staff welfare issues.

The NLC said on Thursday that it had begun mobilisation of affiliate unions for the action in a letter signed by Plateau NLC Chairman Eugene Manji and Acting Secretary Dalyop Badung.

The letter made available to the News Agency of Nigeria (NAN) indicated that the warning strike would begin at 12 midnight on Dec. 11.

The labour leaders urged all Plateau workers to strictly comply with the directive.

Malau said that the JNPSNC was particularly concerned that the government reneged in fulfilling the agreement reached on Nov. 11 with the intervention of the Secretary to the Government of the State.

The chairman listed the issues that necessitated the strike including the irregularities in the computation of salaries and payment of same to workers.

“To that effect, JNPSNC demands immediate approval and release of the salary structure to guide salary computation.

“It also demands immediate settlement of outstanding salaries to date.

“It equally frowned at what he described as the government’s inability to release workers’ promotions and annual increments with arrears in full”, he added.

He said that congress observed with bitterness the non-release of third-party deductions such as union dues, cooperative deductions and Federal Mortgage Bank deductions, among others.