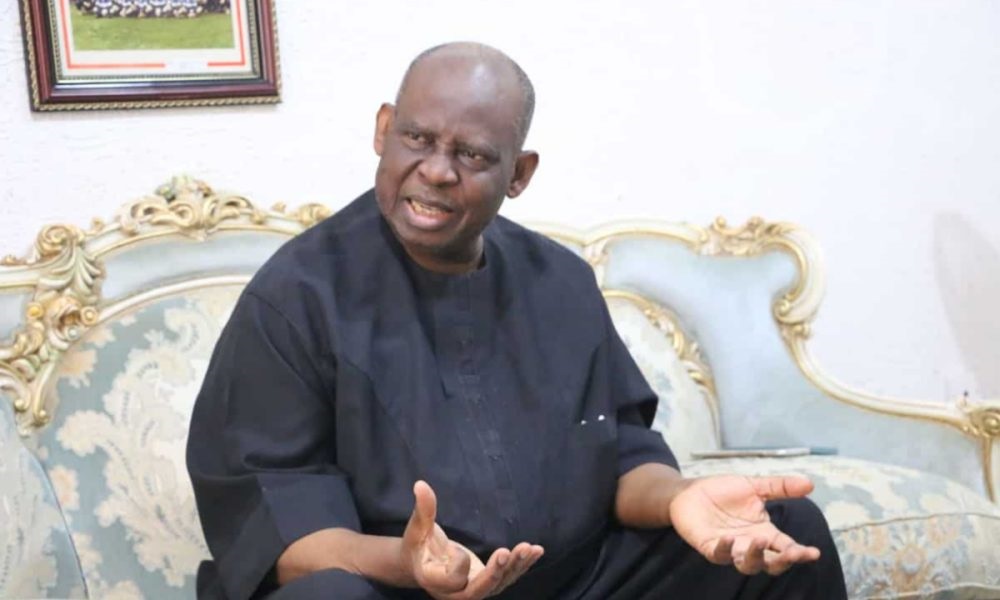 More trouble seems to be looming for Atiku as PDP BoT Member, ABC Nwosu has dumped the party.

NewsOnline reports that the former federal Minister of Health, Professor A.B.C. Nwosu has resigned from his membership of the Peoples Democratic Party, PDP, and its Board of Trustees (BOT).

This online newspaper understands that Nwosu announced that his exit from the PDP takes effect from January 12.

This was contained in a letter of resignation addressed to the National Chairman of PDP, Iyorchia Ayu, dated January 12, 2023, of which the party acknowledged the receipt of his resignation letter.

Nwosu cited non-adherence to the principle of rotation by PDP as his reason.

“This resignation for me is a matter of CONSCIENCE and PRINCIPLE because of the party’s inability to adhere to the ROTATION provision in its (PDP) Constitution.

”The journey to the rotational presidency between the North and South of Nigeria has been a long and arduous one, and I have been involved. Nigeria and the Peoples Democratic Party (PDP) must learn to keep to an agreement reached by a Constituent Assembly (1995) and enshrined in the party’s (PDP) Constitution (1998),” he said in the resignation letter.