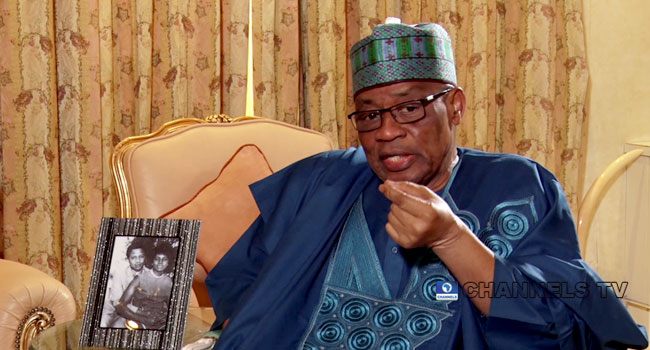 Another political point has been scored by the presidential candidate of the Labour Party, Peter Obi, ahead of his fellow candidates, as former president Ibrahim Badamosi Babangida (IBB) has endorsed him.

Newsonline reports that General IBB also praised former president Olusegun Obasanjo for his courage and endorsement of the former governor of Anambra State to be the next president of Nigeria come February 25 election.

General IBB, who condemned attacks on Obasanjo following his decision to endorse Obi, said as an elder statesman, Obasanjo cannot sit aside and watch the nation collapse.

IBB in a swift message from his media adviser on Sunday posted on his verified Twitter handle said Peter Obi’s endorsement is an act of patriotism.

Going back to memory lane, Babangida, who extolled the lead­ership role of Olusegun Obasanjo, as military and civilian head of state, identifying him as an elder statesman and foremost General, said he cannot agree less with his endorsement of Obi, a position that has equal­ly set the social media abuzz.

He said: “Gen. Olusegun Obasanjo will forever be a true elder statesman and a boss in the military. No serv­ing General in the Nigerian army today joined the mil­itary earlier than 1982. By then, Obasanjo had already finished his military career. I respect him a lot, with his endorsement.”

Recall that IBB had in an interview in 2022 said the person to succeed Buhari should be a candidate who is in his sixties.

According to the Military president from 1985 to 1993, Nigeria’s presidency needs a vibrant and healthy candidate he told a national television in an interview in his home state, Niger State.

The former governor of Anambra State, who joined his current party, Labour Party in May 2022, won the hearts of Nigerians, youths, professionals and elder statesmen having reportedly kept a clean record as a governor. Peter Obi has been projected as the would-be winner of the February 25 election by all polls conducted in the build-up to the election.