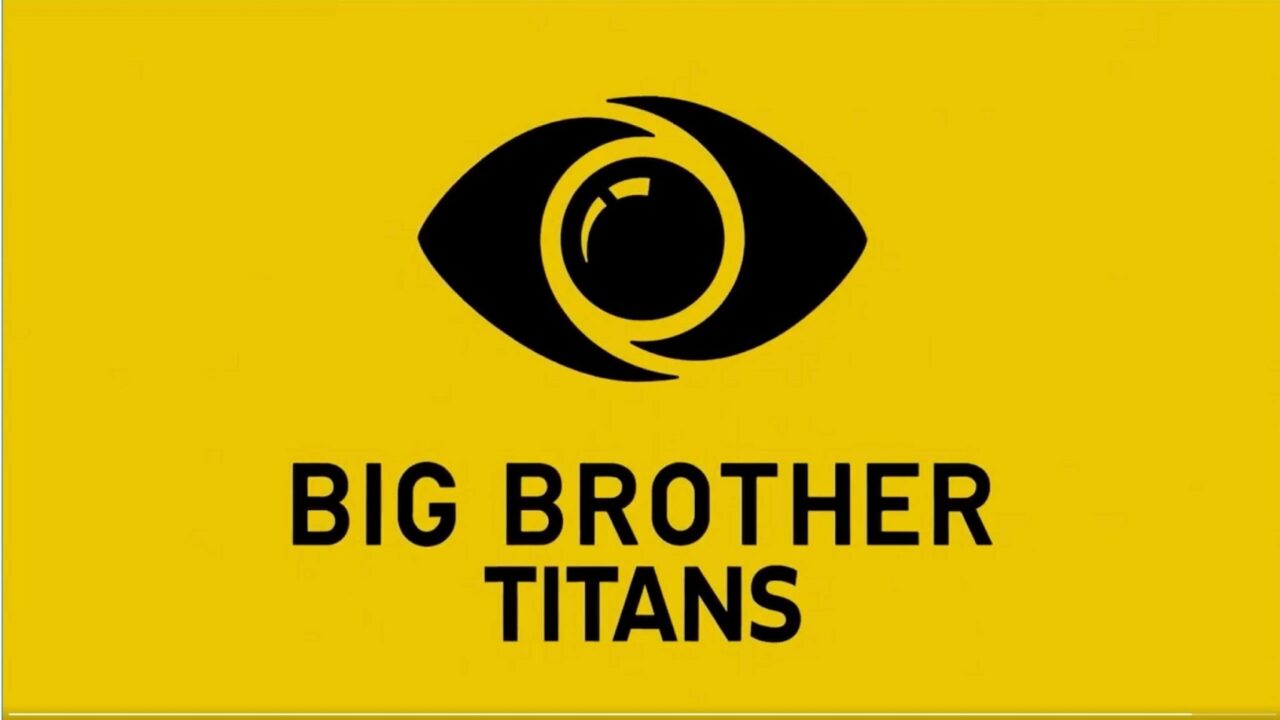 BBTitans Housemates are facing culture shock in the maiden edition.

NewsOnline reports that the Housemates in the Big Brother Titans reality show are facing challenges to mingle with their counterparts.

This online news platform understands that some South African housemates had on Wednesday complained that although they wanted to discuss and learn about Nigeria’s culture from their Nigerian counterparts, it had been difficult.

This will be a difficult and overwhelming time for some of them, particularly those who have never travelled out.

While some are able to adapt successfully, for others they may be unable to recover fast enough until they are caught up by eviction.

Ipelang told her South African housemates, Khosi and Thabang, that she has culture shock.

She said, ” For us we have blended into each other’s personality but with them, maybe I am overthinking it.

”I am finding it difficult. Anytime I see Yvonne and Olivia, I don’t know what to say to them but now that I know Yvonne is into skincare, I will go and meet them and try,’’ she added.

NEWSONLINE NIGERIA observed that the Nigerian ladies are bonding with each other instead of their South African counterparts, except Jaypee, a Nigerian nurse who claimed that she does not mingle with ‘female species.

But one of the Nigerian housemates, Miracle Op, told Biggie during his diary session that the South Africans are more open to other Africans.

However, some fans of the show have attributed the issue to cultural shock. They said the housemates could be finding it difficult to bond due to perceived misconceptions about the two countries.

Khosi, a South African housemate, on Thursday narrated that dating her Nigerian boyfriend was weird. The 25-year-old journalist said although it is a taboo to date a Nigerian, she is in a relationship with one for four years.

Reacting on social media, a Nigerian fan @TheNaijaAnalyst said, ”They should give it time sha. Culture shock is real. Biggie should assist with ice breakers and bonding activities.”

Adorable_Adamson said, ”Travel and reading help to broaden the mind. Ignorance/Lack of Exposure/Disinterest in getting to know the unfamiliar is playing out with a lot of the US vs Them going on in the house.

”Hopefully, Biggie can assist with groupings and tasks that help them get to know each other.”

Leave them to experience the good and bad and they’ll learn eventually, #BBTitans.”

@Chiomabonny, “The SA girls are making an effort to be friendly, and they give lots of compliments to their Nigerian counterparts in their small groups. I hope they get to spend more time together. Culture shock is real.”

@e-more, “Ipeleng said she is going through a culture shock and it’s quite obvious, some things take time.”

@Torbarbie, “Culture shock, Thabang and a few other housemates thought palm oil (red oil) was juice or something used in dressing barbecue.”

@Chika, “They are finding it a bit difficult to blend because of culture shock. This was meant to happen, there is beauty in diversity.”

@beemoneyz, “Biggie is not helping sha. By now they are supposed to have a few tasks that will facilitate bonding and cultural tolerance especially with how volatile the relationship between the two countries are.”

@Rainyzin. “ Staying in a house with strangers and people with cultural diversity can be overwhelming and housemates will say side comments here and there but it’s not that deep.”

@Sydney shocker, “I see a clash of National identities, personalities, cultural bickering, chaos and violence to say the least in this season.”

@oluwatobixr, “There is a cultural division going on in the house, unintentional on some end, but it just can’t be helped.”

@lee, “Mmeli and Ipeleng are speaking about the different traits between SA and Naija HMs that could make them misunderstand one another. Naijas come across aggressive when they speak, especially Olivia but mean no offence.”

“While South Africans have mocking humour that can come across as provocative but it is coming from a place of just teasing for laughter rather than anything more.

“I like how SA housemates are taking in the cross-cultural experience so well but I did expect this to be much easier to SAns cos we live this life on a daily basis. The sixth most diverse country in the world,” she added.

Meet The 6 ‘Real Housewives Of Abuja’ As Showmax Unveils Cast