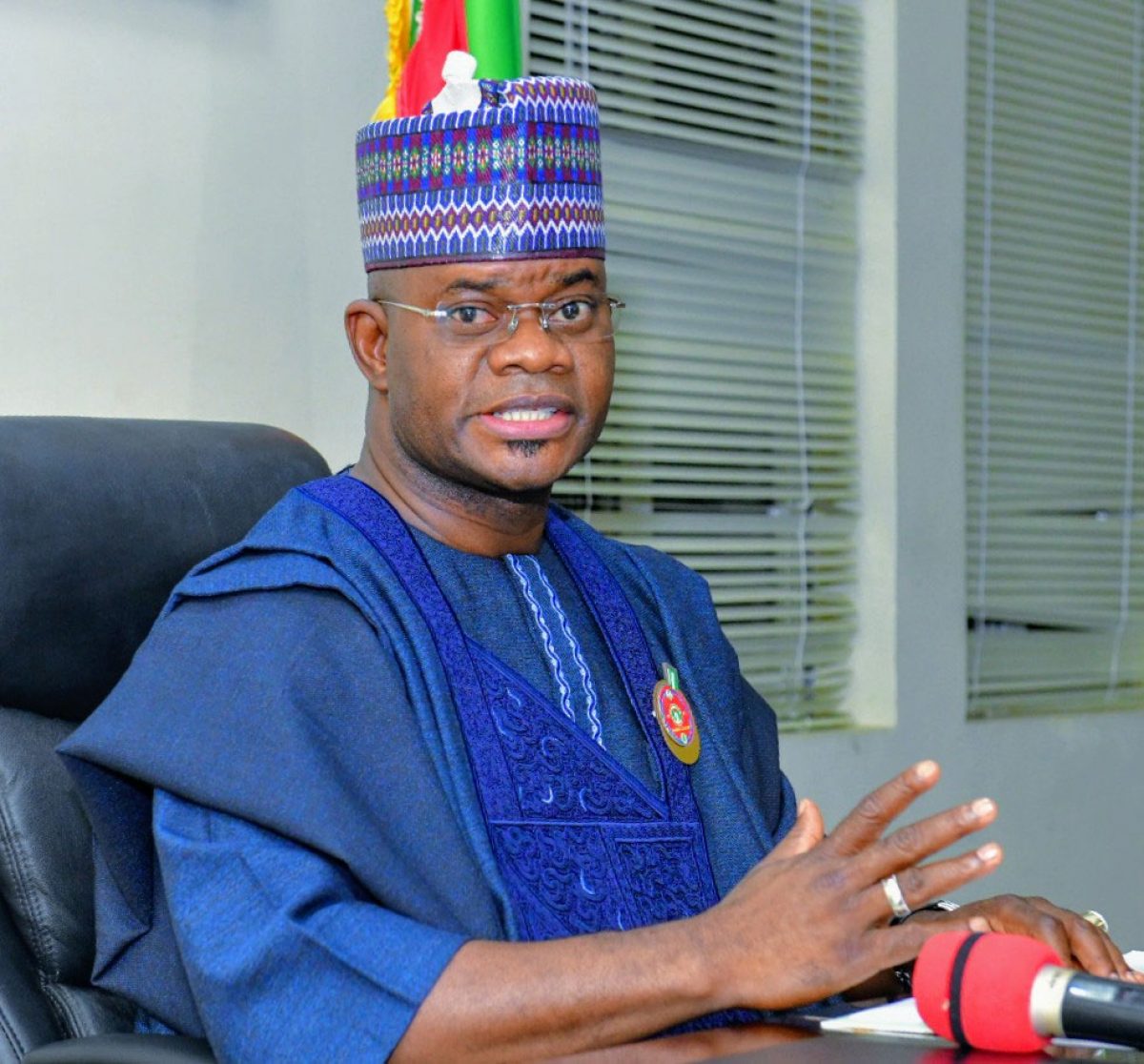 The ruling All Progressives Congress (APC) has reacted to the withdrawal of support from Tinubu by Kogi State governor Yahaya Bello.

NewsOnline reports that APC said the Director-General of youths mobilization to Tinubu/Shettima presidential campaign council is a determined and dedicated party member who is committed to the party’s success in the forthcoming election.

Sources had said Bello is in close contact with the national chairman of the main opposition Peoples Democratic Party (PDP), Ayu Iyorchia. In a meeting reportedly held by Ayu and Bello, the latter demanded that PDP withdraw its support for its Kogi Central Senatorial candidate, Natasha Akpoti-Uduaghan.

“He approached our National Chairman and some people in PDP, he however gave them different conditions to work for us.

“One of them is that PDP should allow Natasha to lose the case in court so that Adamu Attah can be the senatorial candidate. He asked them to withdraw all legal support given to her. He said if that happens, he will allow Atiku and some PDP candidates to win Kogi,” the source disclosed to SaharaReporters.

However, reacting to the news of Yahaya Bello’s dumping of Tinubu and the APC for Atiku and PDP if his conditions are met, the director of digital and new media of the Tinubu/Shettima presidential campaign council, Femi Fani Kayode, described the report as false. He likened the support of Yahaya Bello to Tinubu as constant as Northern star.

“This is an eloquent example of fake news. I was in touch with my friend and brother Gov. Yahaya Bello this morning and we laughed it off. His support for Asiwaju is as constant as the Northern star,” Femi Kayode said.