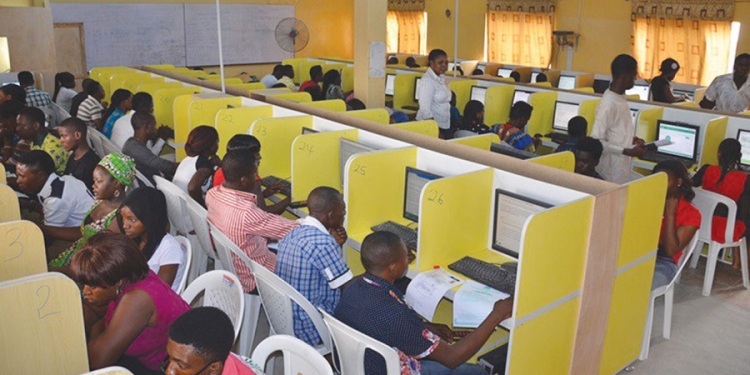 JAMB has announced that all 2023 UTME candidates can generate their profile codes now.

NewsOnline reports that as part of its measure to ensure seamless 2023 Unified Tertiary Matriculation Examination(UTME) Registration through the elimination of bottlenecks, the Joint Admissions and Matriculation Board (JAMB) has informed prospective candidates that they can generate their profile code now, and save such for use when registration commenced.

This advice was contained in a statement made available to the JAMB bulletin as part of the buildup to the commencement of the 2023 UTME registration billed to start in the next couple of weeks.

The Board also advised the candidates to get their National Identification Number (NIN) as it is a prerequisite for UTME/DE registration. We have already provided guidelines on how to obtain your NIN for candidates. Check this post: NIN Application Guidelines and Requirements for JAMB 2023 Candidates.

A profile code of ten characters will be received by the candidates on the same telephone number. Candidates are advised to note that the phone number used to send the text message to either of the two quick codes is automatically tied to their respective names and will be used by the Board in all communications relating to application, examination and admission.

For all prospective candidates for the 2023 UTME, it is not too early to start your preparation. Download the JAMB CBT Mobile app and JAMB CBT software, The app will also give you instant notifications anytime there’s an important update from JAMB.