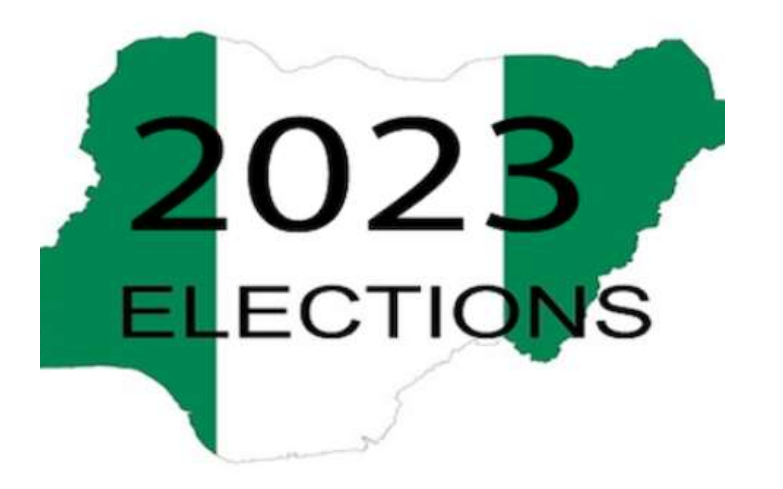 The UK, EU, and Australia have issued security advisories and asked their citizens to avoid traveling to Nigeria.

NewsOnline reports that the European Union (EU), on Thursday, warned that insecurity might prevent elections from holding in parts of the country, adding that the “security climate” was very hostile.

Also, the United Kingdom and Australia have directed their citizens to avoid travel to Nigeria in the latest security advisories issued on Thursday.

Recall that in October last year, the United States, UK, Canada, Germany, and Bulgaria issued terror alerts, warning their citizens in Nigeria to avoid shopping malls, religious centres and hotels which they said could be targeted by terrorists.

But the Federal government had dismissed the advisories, describing them as false, and assured Nigerians to go about their lawful business as the country was safe and secure.

But in a fresh travel advisory released the government of Australia asked its citizens to reconsider or outrightly abandon their plans to visit Nigeria.

The Australian government In a statement, said: “Nigeria is scheduled to hold national and state elections between 25 February and 11 March. The risk of election-related violence is high. You should avoid all political gatherings and election-related sites in the lead-up to, during, and after this period.

“Offices of the Independent National Electoral Commission across the country have already been targeted and should be avoided. Politically motivated murders and kidnappings have occurred, and the threat of further incidents remains high.”

For those planning to visit, the government, through the statement, also asked its citizens to reconsider their need to travel to Nigeria.

“We have reviewed our travel advice for Nigeria and now advise reconsider your need to travel to Abuja,” the statement added.

The UK government also warned that protests might break out during the election, adding that these protests could turn violent.

The UK government said, “Nationwide elections will take place in Nigeria in February 2023, and there is a heightened risk of protests during this period.

Also speaking on Thursday, the European Union warned that Nigeria’s security challenges might significantly threaten the forthcoming general elections if not addressed.

The Team Leader, EU Support to Democratic Governance in Nigeria phase two programme, Rudolf Elbling, expressed concern about the workability of the Bimodal Voter Accreditation System (BVAS) in all parts of the country, especially in the rural areas.

He stated that the elections have the potential to create unrest and instability for a country like Nigeria, warning that such a crisis would affect the whole of West Africa.

Elbing said: “For a country like Nigeria, elections always have the potential of creating unrest and instability in a country the size of Nigeria, and that is a very dangerous thing not only for Nigeria and Nigerians, but for the whole region.

‘’So, the insecurity issue for the last one or two years is of concern for everybody. It’s a concern for every Nigerian because life has changed. You cannot move around as you could; so there is a huge potential for this to impact on the elections.”

The EU official warned that insecurity might prevent INEC from conducting elections in all parts of the country.

“And I’m afraid that the insecurity, again, will add to this problem and complicate issues more. Also, will the election technology hold up? The BVAS is a very promising item, but will it be working everywhere?

“We also have the INEC Results Viewing Portal; all these kinds of things are what we are really looking forward to even as they worked very well in the Ekiti and Osun elections. But again, the security climate, the political climate, which is extremely hostile; how will it affect the acceptance and credibility of elections.”

APC Has Shown Us Enough Shege, We Must Vote Them Out- Mr Macaroni