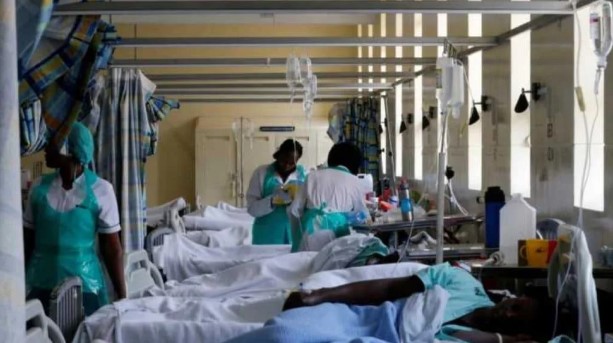 According to statistical data, News Online learnt that about 322 persons have been infected with Cholera in Bauchi state.

The State Commissioner for Health, Dr Aliyu Mohammed Maigoro, gave an update on the situation during a media briefing on Tuesday morning.

He said the outbreak has spread across nine local government areas since the first case was recorded in April.

According to the Commissioner, the index case was a 37-year-old patient, who was admitted at Burra General Hospital on 24 April, 2021.