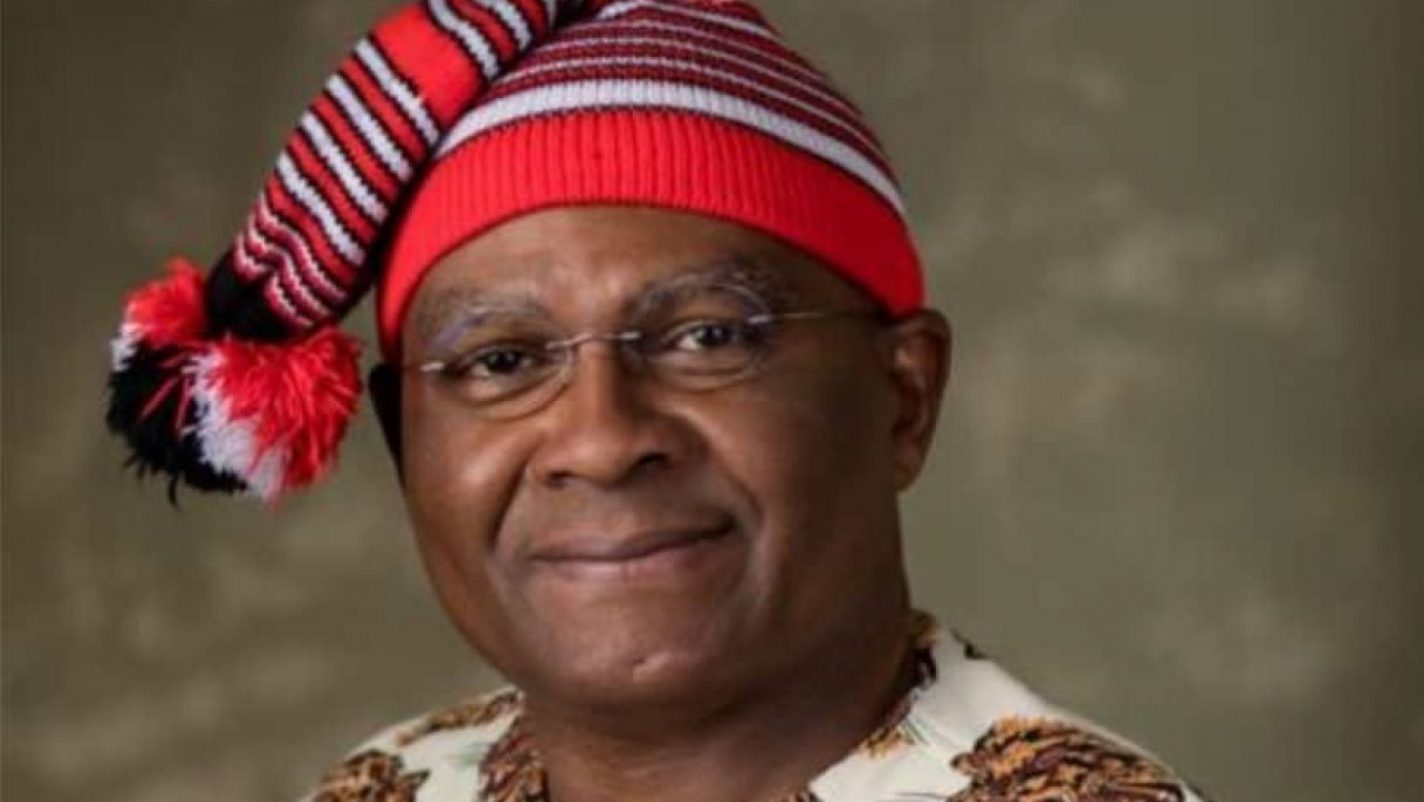 Former governor of Enugu State, Chimaraoke Nnamani, has said the leadership of the Peoples Democratic Party (PDP) lacks the power to suspend him from the party.

NewsOnline reports that the current senator of Enugu East said his suspension is invalid as the party leadership failed to give him right to fair hearing as guaranteed by the party’s constitution and Nigeria’s constitution.

Senator Nnamani in a statement on Friday said at no time was he given a letter or invited before any panel for cases of anti-party activity.

He said, “I was never at any time notified of any petition or complaint against me or informed of the grounds that formed the decision of the NWC of the PDP to suspend me from the party.

“I was not also invited to any meeting, proceeding or hearing of the NWC of the party where my supposed offence(s) was/were discussed. I was, therefore, not afforded the opportunity to make representations on my behalf at any meeting where the proposal and decision to suspend me from the party was made.”

The FBI- wanted former governor of Enugu State called on his supporters to remain calm stressing that the suspension will not stand. He said he will consult his lawyers on the next step to take to address the violation of his right.

“I, therefore, appeal to all of you to remain calm and law-abiding, while we continue our campaign to a hopefully victorious conclusion.

Chimaraoke Nnamani, Enugu State and Seven PDP chieftains in Ekiti State were on Friday suspended from the PDP for anti-party activities by the national leadership of the party.

Nnamani’s name first appeared on the list of APC presidential council. He neither denied nor distanced himself from the list. The former governor on his Twitter handle declared his support for the APC candidate, Bola Tinubu.

APC Reacts To Yahaya Bello’s Withdrawal Of Support From Tinubu

I Will Stop You, Heaven Won’t Fall- Wike Dares Atiku