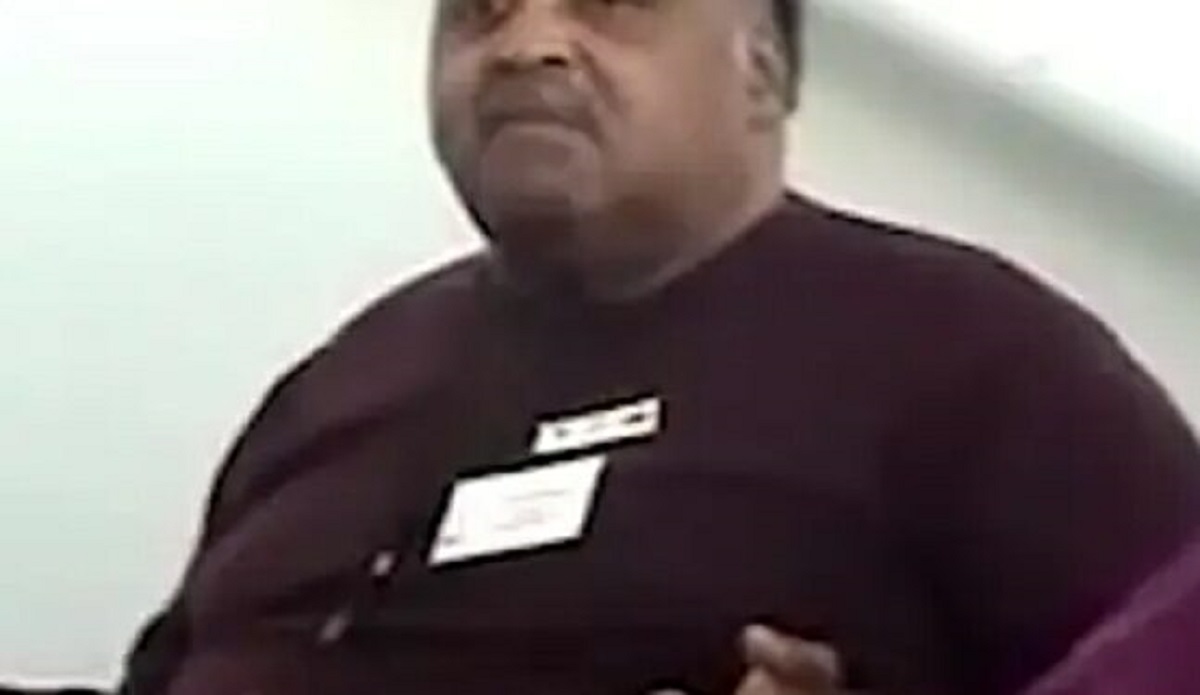 NewsOnline reports that Google Doodle is paying a poignant tribute to an American electronic engineer and pioneer of modern gaming – who is Gerald ‘Jerry’ Lawson?

The homepage of Google often commemorates significant people that have left a legacy to generations after them and important national days celebrated by different nations.

Today’s Google Doodle honours Jerry Lawson with an interactive and fun game on what would have been his 82nd birthday.

So, who was Jerry Lawson? Here’s more about the engineer, including his career and achievements.

“Today’s interactive game Doodle celebrates the 82nd birthday of Gerald “Jerry” Lawson, one of the fathers of modern gaming who led the team that developed the first home video gaming system with interchangeable game cartridges,” Google writes in its tribute.

The tribute has sparked the interest of many social media users to learn more about Jerry’s remarkable career.

In honour of Jerry, you can play/create games when you click the Doodle pic.twitter.com/JkbTe8f5FJ

WHO IS JERRY LAWSON?

Jerry Lawson, an electronic engineer and pioneering figure, was born on December 1, 1940 in Brooklyn, New York. Today would have been his 82nd birthday.

He developed an interest in electronics from an early age while repairing televisions in his neighbourhood. He even designed his very own radio station using old recycled parts.

Jerry studied at Queens College and City College of New York before relocating to Palo Alto, California to pursue an engineering career.

Jerry was appointed an engineering consultant at Fairchild Semiconductor, a manufacturing company of transistors and of integrated circuits which was based in San Jose.

Hey, you should check out the Google Doodle today!

It's about Jerry Lawson, the guy who invented the video game cartridge.

And it's an app that lets you play a bunch of different video games and even MAKE YOUR OWN.https://t.co/lBDZ9fd4jl pic.twitter.com/y8FwG1lmpu

During his time at Fairchild Semiconductor, Jerry was quickly appointed director of engineering and marketing within the company’s video game department.

He led the design of the Fairchild Channel F video game console in 1976, which was the first video home game console.

The video game cartridge was a pioneering console in modern gaming and paved the way for the likes of Atari, SNES, Dreamcast, and others.

Jerry left the company in 1980 to set up his own video game development firm, called VideoSoft. The company designed software for Atari 2600.

VideoSoft closed after five years but Jerry continued to take on consulting roles within the industry. In 2011, the International Game Developers Association recognised Jerry as pioneer in the modern gaming industry.

How To See Your Apple Music Top Artists On Replay 2022