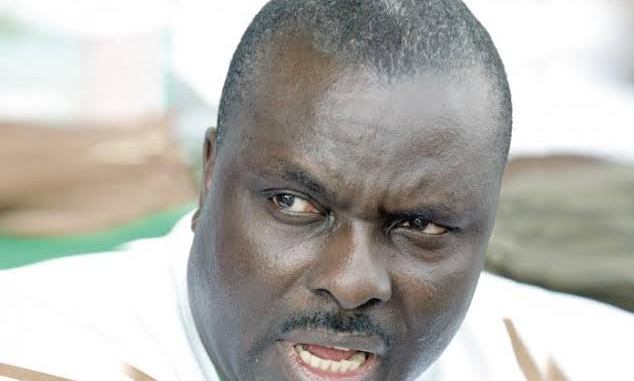 News Online reports that the £4,214,017.66 looted funds looted by family members and associates of former Delta State Governor, James Ibori have recovered and paid into the federal government account by the British government.

The Attorney-General of the Federation (AGF) and Minister of Justice, Abubakar Malami, who revealed this on Tuesday, said the amount has been credited into the designated Federal Government account with naira equivalent on May 10, 2021.

Malami’s spokesman, Dr. Umar Gwandu, in a statement on Tuesday quoted the AGF as confirming the receipt of the recovered loot by the FG.